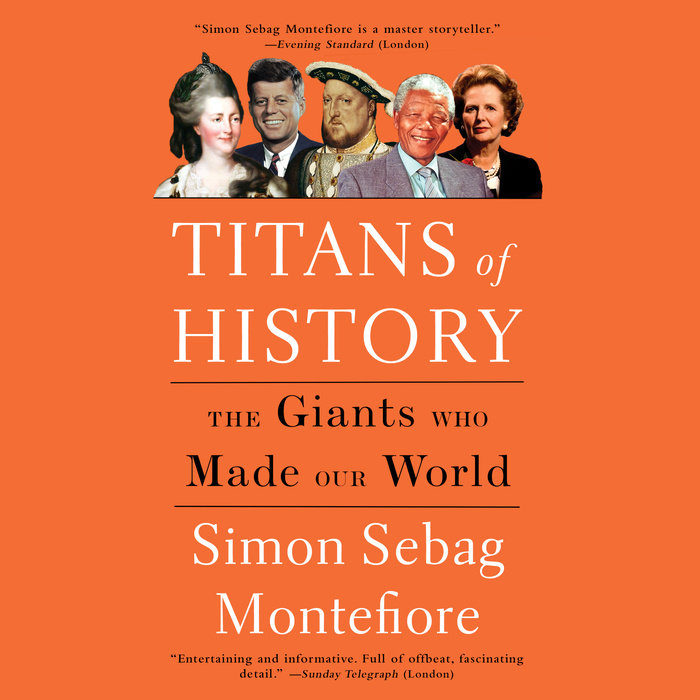 These titans of history—encompassing queens, empresses, and actresses, kings, sultans, and conquerors, as well as prophets, artists, courtesans, psychopaths, and explorers—lived lives of astonishing drama, courage and adventure, debauchery and slaughter, virtue and crime. The subjects range widely throughout time and geography from Buddha and Genghis Khan to Nero and Churchill; from Catherine the Great and Anne Frank to Toussaint l’Ouverture and Martin Luther King; from Mozart to Mao; from Jesus Christ and Shakespeare to Einstein and Elvis. Through these lives, Montefiore recounts the most momentous world events—from ancient times to the Crusades, the Holocaust, and the Gulf Wars.

These are the historical figures that everyone should know and the stories we should never forget.
Read More
“Entertaining and informative. Full of offbeat, fascinating detail.” —Sunday Telegraph

“These sparkling biographical essays include all the usual suspects. . . . It’s a tour of the good, the bad and the ugly.” —Mail on Sunday (U.K.)

“We do not shudder at the depths to which men and women throughout history have sunk, but experience a piquant relish . . . a book that reminds us how thin the veneer of civilisation is.” —The Times

“A survey of great historical figures favours villainy over goodness. . . . A compilation of short biographical profiles . . . catering to our appalled fascination with evil. Monsters outnumber heroes. Stalin, the subject of Montefiore’s superb two-volume biography, is the prototype for many of the maniacal autocrats whose rages and rampages are described here. A strutting parade of psychopathic dictators, warlords, malevolent dwarves. . . . Montefiore finds room for a few gods, one or two secular saints, American founding fathers, Lincoln and Churchill, and a smattering artists and scientists, but their achievements hardly manage to maintain the pretence of civilisation. What excites Montefiore is villainy . . . and he does this with wicked verve.” —The Observer 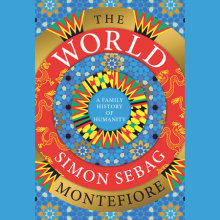 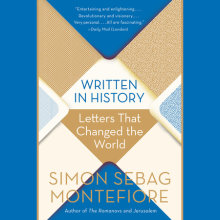