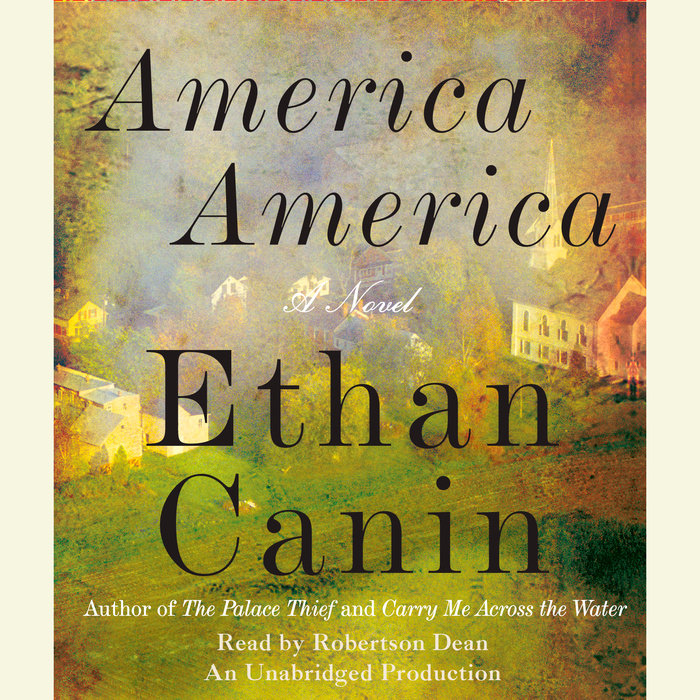 Written by: Ethan Canin
Read by: Robertson Dean
15 Hours and 2 Minutes Imprint: Random House Audio Genre: Fiction - Literary Release Date: June 24, 2008
From Ethan Canin, bestselling author of The Palace Thief, comes a stunning novel, set in a small town during the Nixon era and today, about America and family, politics and tragedy, and the impact of fate on a young man’s life.

In the early 1970s, Corey Sifter, the son of working-class parents, becomes a yard boy on the grand estate of the powerful Metarey family. Soon, through the family’s generosity, he is a student at a private boarding school and an aide to the great New York senator Henry Bonwiller, who is running for president of the United States. Before long, Corey finds himself involved with one of the Metarey daughters as well, and he begins to leave behind the world of his upbringing. As the Bonwiller campaign gains momentum, Corey finds himself caught up in a complex web of events in which loyalty, politics, sex, and gratitude conflict with morality, love, and the truth.

America America is a beautiful novel about America as it was and is, a remarkable exploration of how vanity, greatness, and tragedy combine to change history and fate.

Read More
“A story in which the audacity of hope confronts the tenacity of power . . . We’ve waited a long time for a worthy successor to Robert Penn Warren’s All the King’s Men and it couldn’t have arrived at a more auspicious moment.” —Washington Post Book World

“[A] many-layered epic of class, politics, sex, death, and social history . . . Its reach is wide and its touch often masterly.”—John Updike, The New Yorker

“A sprawling, captivating, timely work of art . . . Beautifully written, thoughtful, and imbuing all of its principal characters with dignity and understanding, America America is uncommon, ambitious and, like many of its characters, larger than life. . . . A novel that reminds us that fiction matters.”—Houston Chronicle

“Riveting and thought-provoking . . . [Canin] has unleashed all his considerable skills here, and it’s our reward that America America turns out to be his best and most affecting work.”—Miami Herald

“The most mature and accomplished novelist of his generation.”—National Public Radio
Read More 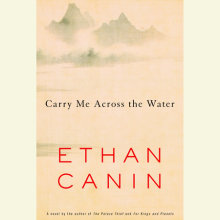