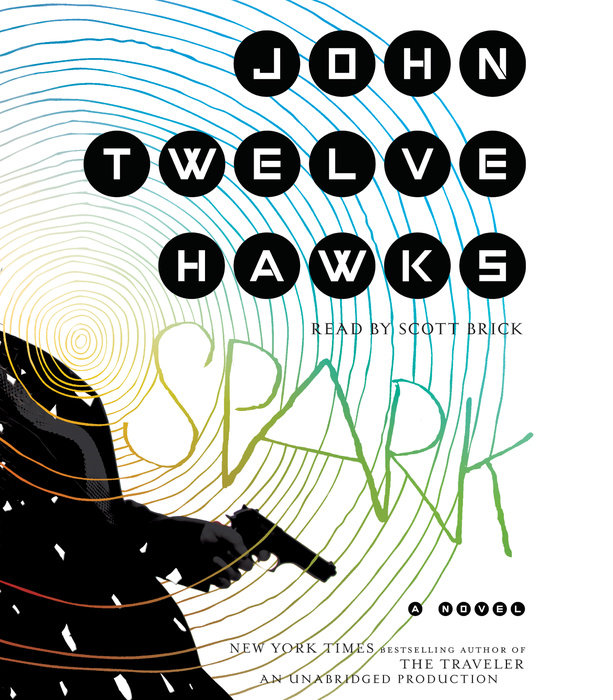 Written by: John Twelve Hawks
Read by: Scott Brick
11 Hours and 24 Minutes Imprint: Random House Audio Genre: Fiction - Thrillers - General Release Date: October 07, 2014
THE MOST DANGEROUS ASSASSIN IS THE ONE WHO BELIEVES HE IS ALREADY DEAD.

A razor-sharp, high-tech, wildly imaginative new novel from internationally bestselling author John Twelve Hawks, Spark features a narrator unlike any in recent fiction—a man whose view of life and death is different from anything you’ve ever imagined.

Jacob Underwood is a contract employee of the Special Services Section, a small shadow department buried within the multinational corporation DBG, headquartered in New York City. Jacob is not a businessman . . . he is a hired assassin . . . and his job is to neutralize problems deemed unacceptable by the corporation. But Jacob is not like other employees, nor is he like other people. After a catastrophic motorcycle accident leaves him with Cotard’s syndrome—an actual condition that causes those afflicted to believe they are dead—Jacob perceives himself as nothing but a “Shell,” with no emotions and no tether to the concept of right and wrong.
Emily Buchanan is a bright  young second-year associate for DBG, and she has disappeared without a trace. Suspecting that Emily has stolen either vast sums of money or valuable information from the company, Ms. Holquist, Jacob’s handler at DBG, assigns him the task of tracking down the young woman and neutralizing her. Jacob’s condition allows him to carry out assignments with ruthless, logical precision, devoid of guilt, fear, or dishonor. But as his new assignment draws him inside a labyrinthine network of dark dealings, Jacob finds himself up against something he is completely incapable of understanding.
Shifting with riveting precision from New York to London, Paris to New Delhi, Spark is a thriller that delves into the surveillance state we prognosticate  today . . . and will live in tomorrow. In the hands of master storyteller John Twelve Hawks, a unique character’s startling transformation comes to life, making Spark a thriller that resonates and satisfies on many levels.
Read More
“Spark is an even better introduction to the abundant dystopian talents of John Twelve Hawks than The Traveler was… exhilarated… breathless action …[The] protagonist lives in an ominous, technology-dominated world where machines aid or spy on all aspects of life. Sometimes, they can do both, and the few free souls left in society fear that a takeover by artificial intelligence isn’t far away…Mr. Twelve Hawks sets up the battles in Spark as more than simple combat. His appeal lies in his pairing of one system of belief against another and letting them duke it out.”
--Janet Maslin, The New York Times

"In Spark, by John Twelve Hawks, memory becomes a twisty beast to get rid of, especially if it is the last part of you that is really human...a fantastic blend of action and deeper questions about what it means to be human."
--The Washington Post

“What sets Spark apart is John Twelve Hawks’s expert characterization of Jacob Underwood, a first-person narrator whose view of the world is so unexpected and strange that we can’t take our eyes off him. This is an adrenaline-charged thriller–endlessly inventive–that winds through a landscape of cutting-edge technology with great assurance and skill.”
—LINCOLN CHILD, New York Times bestselling author of The Third Gate and coauthor (with Douglas Preston) of White Fire

"Spark is a marvel.  An utterly gripping, unbelievably imaginative tale with all the heart, drive, and humanity that it's hero, Jacob Underwood, a contract assassin, lacks.  Underwood is an amazing creation--a man afflicted with Cotard's Syndrome, who believes himself to be spiritually and emotionally dead.  Yet as he travels the world, seeking his most important target, he discovers that somewhere inside of him, a spark still fires.  At once a heart pounding thriller, a bitter indictment of our growing surveillance state, and a life affirming story of the indomitability of the human heart, Spark is the most satisfying book you will read this year!"
--CHRISTOPHER REICH, New York Times bestselling author of RULES OF DECEPTION and INVASION OF PRIVACY

"The author of the Fourth Realm trilogy returns with a thriller about a contract killer who, following a brain injury, suffers from Cotard’s syndrome, a (genuine) form of mental illness in which the afflicted person believes he or she is dead. Jacob’s injury has totally changed his life; he needs a highly structured, uncluttered environment, and he needs to learn how to simulate all of the forms of human behavior that used to come naturally to him. But his new assignment, which involves locating (and then possibly killing) a missing woman, soon leads him into situations that are exceedingly disorganized and full of human emotion (which, as a "dead" man, he no longer experiences or understands). It’s been several years since the Fourth Realm trilogy ended, and some readers might have wondered if the author had only one story to tell. But guess what? As good as the Fourth Realm books were, this one may be even more appealing: less fantastic, more grounded in a contemporary real world, with a narrator who is deeply scarred and endlessly fascinating."
--Booklist (Starred review)
Read More 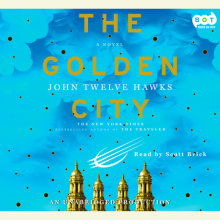 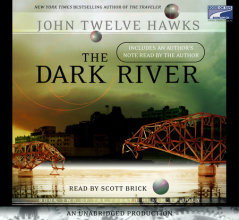 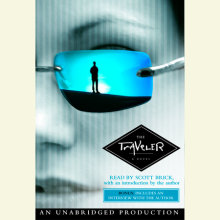