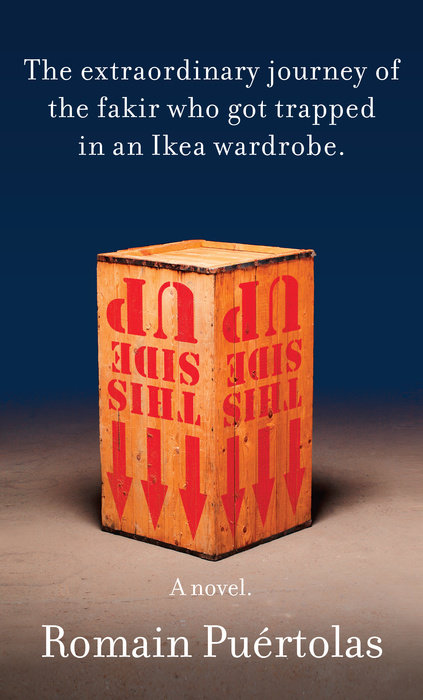 A charmingly exuberant comic debut from an exciting new literary voice,  and a “quirky, hilarious, elegantly written farce” (The Daily Telegraph), The Extraordinary Journey of the Fakir Who Got Trapped in an Ikea Wardrobe is the globetrotting story of a trickster from rural India and his adventure of a lifetime.

When the fakir—a professional con artist—arrives in Paris, he has just one goal: to get to Ikea. Armed with only a counterfeit hundred-euro note in the pocket of his silk trousers, he is confident that he has all he needs to thrive. But his plan goes horribly awry when he hides inside a wardrobe at the iconic Swedish retailer—the first in a series of accidents that will send him on a whirlwind tour across Europe.

Pursued across the continent by a swindled taxi driver dead set on revenge, our fakir soon finds unlikely friends—from movie stars to illegal immigrants—in even unlikelier places. And, much to his own surprise, his heart begins to open to those around him as he comes to understand the universal desire to seek a better life in an often dangerous world.

Channeling the manic energy of the Marx Brothers and the biting social commentary of Candide, Romain Puértolas has crafted an unforgettable comic romp around Europe that is propelled by laughter, love, and, ultimately, redemption. (Meatballs not included but highly recommended.)

“Who would have thought that a comedy that mixes flat-pack furniture with magic could tackle some of the biggest subjects of our time? With a big heart, a brilliant sense of humour and an excellent translator, that’s what French writer Romain Puértolas achieves.” —The Independent (London)

“The book is as heartfelt as it is original.” —GQ (UK)

“If you believe in zen and the art of flat pack furniture, this is the book for you.” —Sunday Express (London)

“With his first novel, as sprightly as it is funny, Romain Puértolas adds one hell of a cheerful note to this fall season. Total nonsense? Yes, but developed at a brisk pace by Romain Puértolas, who piles up the vivid scenes along with oodles of puns.” —L’Express (Paris)

“A laugh out loud funny debut that is as bonkers as the title suggests.” —Candis Magazine (UK)

“This brilliant first novel . . . delivers a contemporary, off-the-wall version of Candide. It’s a fable, a farce, but also and above all, a delicious satire of the modern world, that we’ll have to read while cautiously holding our sides!” —Figaro Magazine (Paris)
Read More 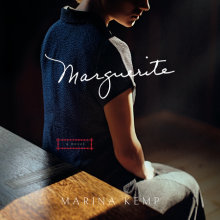 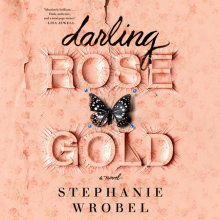