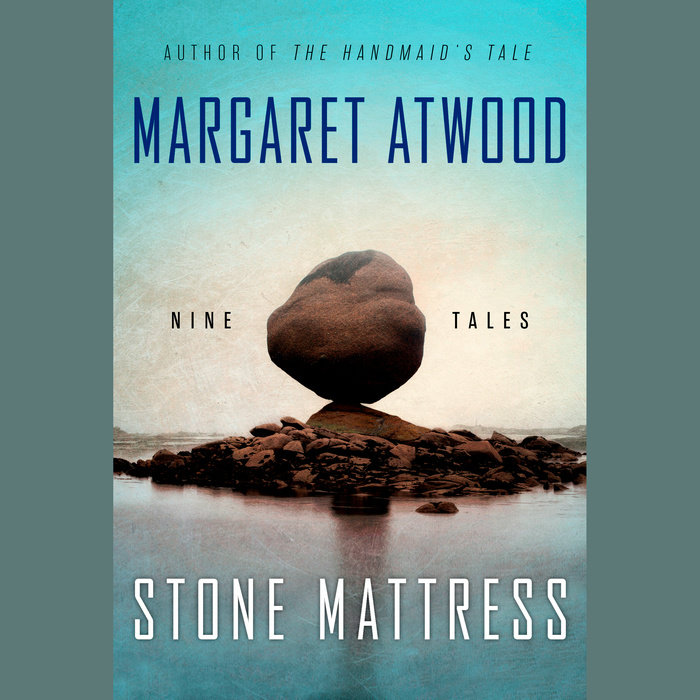 Margaret Atwood turns to short fiction for the first time since her 2006 collection, Moral Disorder, with nine tales of acute psychological insight and turbulent relationships bringing to mind her award-winning 1996 novel, Alias Grace. A recently widowed fantasy writer is guided through a stormy winter evening by the voice of her late husband in "Alphinland," the first of three loosely linked stories about the romantic geometries of a group of writers and artists. In "The Freeze-Dried Bridegroom," a man who bids on an auctioned storage space has a surprise. In "Lusus Naturae," a woman born with a genetic abnormality is mistaken for a vampire. In "Torching the Dusties," an elderly lady with Charles Bonnet syndrome comes to terms with the little people she keeps seeing, while a newly formed populist group gathers to burn down her retirement residence. And in "Stone Mattress," a long-ago crime is avenged in the Arctic via a 1.9 billion-year-old stromatolite. In these nine tales, Margaret Atwood is at the top of her darkly humorous and seriously playful game.

"Witty and frequently biting ... this book’s stories offer characters a chance to put their own understandings of gallantry, courage and revenge to the test, in ways both mundane and extraordinary."
—The New York Times Book Review

"In Stone Mattress [Atwood is] having a high old time dancing over the dark swamps of Horror on the wings of satirical wit ... Look at these tales as eight icily refreshing arsenic Popsicles followed by a baked Alaska laced with anthrax, all served with impeccable style and aplomb. Enjoy!"
—Ursula K Le Guin, Financial Times

"These exuberantly told tales are a tour de force of wit, style, and discernment."
—O Magazine

"[These] stories have the caustic wit and giddy deviance ... along with the probing interiority and flinty insights of Atwood’s novels."
—Minneapolis Star Tribune

"[This] collection is surprisingly unsettling, gripping and at once laugh-out-loud hilarious. It attains its laudable goal: Myths last over time, and the stories in this book have that very quality. They are timeless, memorable and quite simply fun."
—Chicago Tribune

"Stunning ... Atwood brings her biting wit to bear on the battle of the sexes."
—Publishers Weekly, starred review 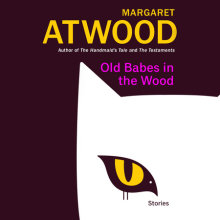 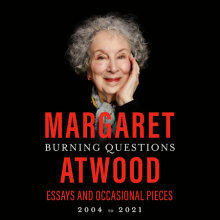