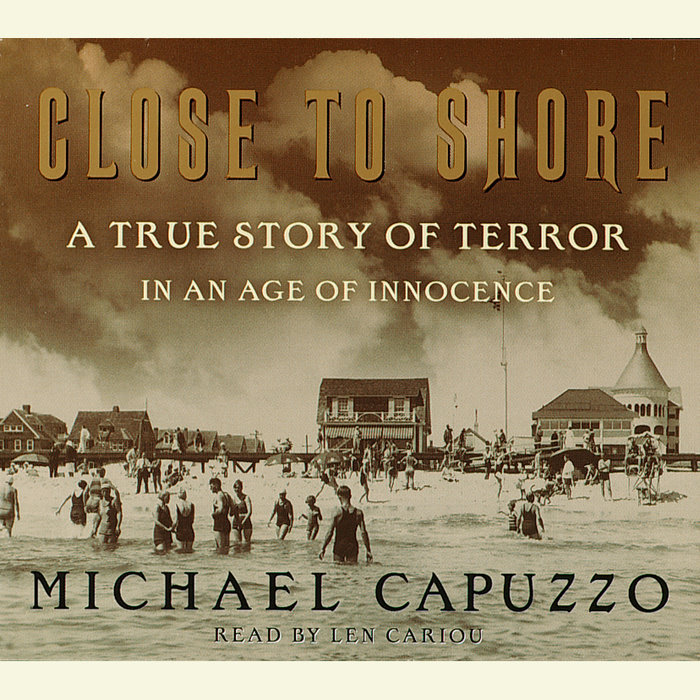 In July 1916 a lone Great White left its usual deep-ocean habitat and headed in the direction of the New Jersey shoreline. There, near the towns of Beach Haven and Spring Lake--and, incredibly, a farming community eleven miles inland--the most ferocious and unpredictable of predators began a deadly rampage: the first shark attacks on swimmers in U.S. history.

Capuzzo interweaves a vivid portrait of the era and meticulously drawn characters with chilling accounts of the shark's five attacks and the frenzied hunt that ensued. From the unnerving inevitability of the first attack on the esteemed son of a prosperous Philadelphia physician to the spine-tingling moment when a farm boy swimming in Matawan Creek feels the sandpaper-like skin of the passing shark, Close to Shore is an undeniably gripping saga.

Heightening the drama are stories of the resulting panic in the citizenry, press and politicians, and of colorful personalities such as Herman Oelrichs, a flamboyant millionaire who made a bet that a shark was no match for a man (and set out to prove it); Museum of Natural History ichthyologist John Treadwell Nichols, faced with the challenge of stopping a mythic sea creature about which little was known; and, most memorable, the rogue Great White itself moving through a world that couldn't conceive of either its destructive power or its moral right to destroy.

Scrupulously researched and superbly written, Close to Shore brings to life a breathtaking, pivotal moment in American history. Masterfully written and suffused with fascinating period detail and insights into the science and behavior of sharks, Close to Shore recounts a breathtaking, pivotal moment in American history with startling immediacy.
Read More
“Extraordinary...Capuzzo captures a time of innocence, and its greatest nightmare.”
— John Sandford, author of Chosen Prey
“A major achievement, building on the sandy shore a formidable piece of American history. The writing is controlled and vivid and the research magnificent. Remarkable, among other things, is the author’s ability to almost get into the ‘mind’ of the shark as it moved through the sea and sought to maneuver itself to its best advantage in order to survive. Close to Shore is a splendid book.”
— Gay Talese
“Capuzzo’s account of the 1916 shark attacks on the Jersey shore recaptures the intense drama of the real events with a lyrical intensity rare in nonfiction writing. Along with its riveting doses of sheer terror, it recreates an era. You feel the past. Meticulously researched, beautifully written. This is strong stuff.”
-–Mark Bowden, author of Black Hawk Down
“Close to Shore is a truly remarkable book. Michael Capuzzo has combined a beautifully written social history with the kind of thriller that defies being put down until the last page. But this monster story is dreadfully true. And in Capuzzo’s capable hands it becomes an elegiac story that tugs at the heart at the same time it makes it beat all the faster. Books like this one just don’t come along very often.”
— Michael Connelly, author of A Darkness More Than Night
“Several decades ago, a little summer thriller named Jaws changed swimming habits forever. Now along comes Michael Capuzzo with his own take on the great white shark, a story made all the more incredible because it happened. Close to Shore is a wonderful period piece of America on the cusp of the Roaring Twenties. But at the book’s heart is that most mysterious of all sea creatures–the great white–lurking, thinking, calculating, and then acting with its fifty triangular teeth and six tons of per square inch pressure. Read Capuzzo’s account of what happened that summer on the Jersey Shore, and then, I dare you, go back in the water.”
— Buzz Bissinger, author of Friday Night Lights
Read More 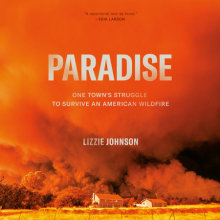