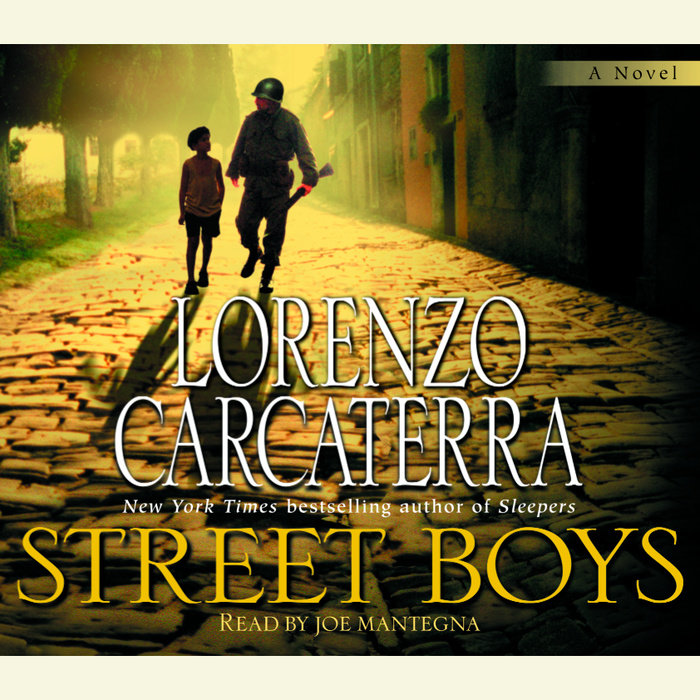 Naples, Italy, during four fateful days in the fall of 1943. The only people left in the shattered, bombed-out city are the lost, abandoned children whose only goal is to survive another day. None could imagine that they would become fearless fighters and the unlikeliest heroes of World War II. They are the warriors immortalized in Street Boys, Lorenzo Carcaterra’s exhilarating new novel, a book that exceeds even his bestselling Sleepers as a riveting reading experience.

It’s late September. The war in Europe is almost won. Italy is leaderless, Mussolini already arrested by anti-Fascists. The German army has evacuated the city of Naples. Adults, even entire families, have been marched off to work camps or simply sent off to their deaths. Now, the German army is moving toward Naples to finish the job. Their chilling instructions are: If the city can’t belong to Hitler, it will belong to no one.

No one but children. Children who have been orphaned or hidden by parents in a last, defiant gesture against the Nazis. Children, some as young as ten years old, armed with just a handful of guns, unexploded bombs, and their own ingenuity. Children who are determined to take on the advancing enemy and save the city—or die trying.

There is Vincenzo Soldari, a sixteen-year-old history buff who is determined to make history by leading others with courage and self-confidence; Carlo Maldini, a middle-aged drunkard desperate to redeem himself by adding his experience to the raw exuberance of the young fighters; Nunzia Maldini, his nineteen-year-old daughter, who helps her father regain his self-respect— and loses her heart to an American G.I.; Corporal Steve Connors, a soldier sent out on reconnaissance, then cut off from his comrades—with no choice but to aid the street boys; Colonel Rudolph Van Klaus, the proud Nazi commander shamed by his own sadistic mission; and, of course, the dozens of young boys who use their few skills and great heart to try to save their city, their country, and themselves.

In its compassionate portrait of the rootless young, and its pitiless portrayal of the violence that is at once their world and their way out, Street Boys continues and deepens Lorenzo Carcaterra’s trademark themes. In its awesome scope and pure page-turning excitement, it stands as a stirring tribute to the underdog in us all—and as a singular addition to the novels about World War II.
Read More 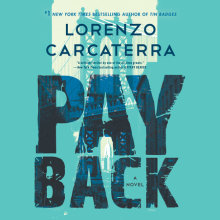 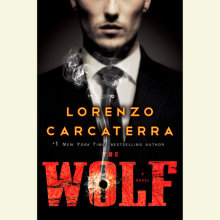