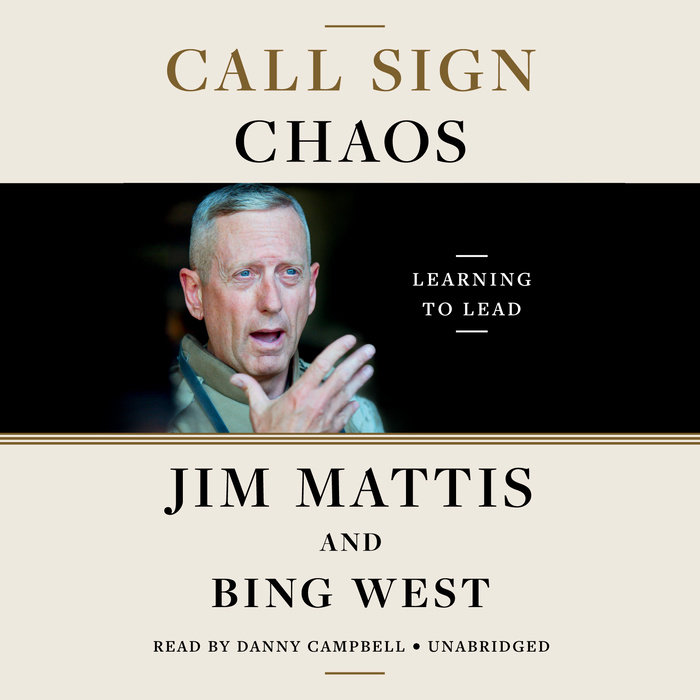 Written by: Jim Mattis & Bing West
Read by: Danny Campbell
12 Hours and 1 Minutes Imprint: Random House Audio Genre: Business & Economics - Leadership Release Date: September 03, 2019
#1 NEW YORK TIMES BESTSELLER • A clear-eyed account of learning how to lead in a chaotic world, by General Jim Mattis—the former Secretary of Defense and one of the most formidable strategic thinkers of our time—and Bing West, a former assistant secretary of defense and combat Marine.

Call Sign Chaos is the account of Jim Mattis’s storied career, from wide-ranging leadership roles in three wars to ultimately commanding a quarter of a million troops across the Middle East. Along the way, Mattis recounts his foundational experiences as a leader, extracting the lessons he has learned about the nature of warfighting and peacemaking, the importance of allies, and the strategic dilemmas—and short-sighted thinking—now facing our nation. He makes it clear why America must return to a strategic footing so as not to continue winning battles but fighting inconclusive wars.

Mattis divides his book into three parts: Direct Leadership, Executive Leadership, and Strategic Leadership. In the first part, Mattis recalls his early experiences leading Marines into battle, when he knew his troops as well as his own brothers. In the second part, he explores what it means to command thousands of troops and how to adapt your leadership style to ensure your intent is understood by your most junior troops so that they can own their mission. In the third part, Mattis describes the challenges and techniques of leadership at the strategic level, where military leaders reconcile war’s grim realities with political leaders’ human aspirations, where complexity reigns and the consequences of imprudence are severe, even catastrophic.

Call Sign Chaos is a memoir of a life of warfighting and lifelong learning, following along as Mattis rises from Marine recruit to four-star general. It is a journey about learning to lead and a story about how he, through constant study and action, developed a unique leadership philosophy, one relevant to us all.
Read More
“A portrait of [Jim] Mattis’s life-defining love for the Marine Corps . . . His prose sings. . . . He clearly expresses a commander’s intent in any situation and gives latitude to adapt to circumstances. . . . Each mission gives him another body of knowledge, another strength, greater capacity to live his devotion to his country.”—David Brooks, The New York Times

“An instructive and entertaining leadership manual for executives, managers, and military officers . . . Mattis is a gifted storyteller.”—Jeffrey Goldberg, The Atlantic

“Combining simplicity and thoughtfulness, Jim Mattis has produced a classic account of a lifetime of service. Call Sign Chaos is a lesson in leadership and an evocation of humanity in the cause of peace.”—Henry Kissinger

“In this magnificent memoir, Jim Mattis details many important events in his career, but he also does much more: He explains how he is informed by his experiences in a way that teaches you how to learn from your own. Read, enjoy, and learn.”—George Shultz

“A recurring theme in Call Sign Chaos is the need to understand the world beyond one’s immediate discipline. . . . The result is an engaging, insightful study of leadership.”—The Wall Street Journal

“His book is a compendium of circumstances often beyond his control. What makes it a compelling read is how this warriormonk dealt with and learned from the jams he found himself in.”—NPR

“The book’s main concerns . . . are the practical and ethical challenges of military leadership. Mattis draws on his deep professionalism and knowledge of military history in describing the stress of battle and the tough decision to send soldiers into the field to kill and be killed.”—Foreign Affairs

“In Call Sign Chaos, James Mattis shares a lifetime of learning from wars that failed to offer a better tomorrow. We need to take his lessons and do better in the future.”—New Statesman

“A leadership book that should be deeply studied and absorbed . . . Since he focuses on the three levels of leadership: direct, executive, and strategic . . . the book has a place in service academies and ROTC programs, as well as basic, advanced, intermediate level and senior service college professional military education institutions.”—Small Wars Journal

“The book will cement Mattis’s own place in the pantheon of military reading lists.  .  .  . A nuanced discussion of leadership and democracy.”—Proceedings: U.S. Naval Institute

“By presenting his own hard-earned insights on effective leadership qualities, Mattis encourages fellow Americans themselves to think more explicitly about leadership benchmarks applicable to civilians and the military alike.”—Washington Independent Review of Books 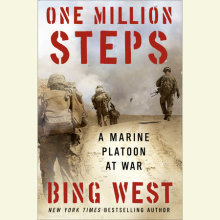 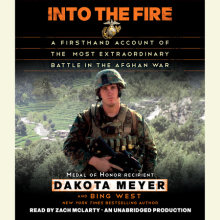 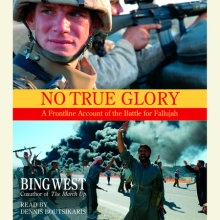