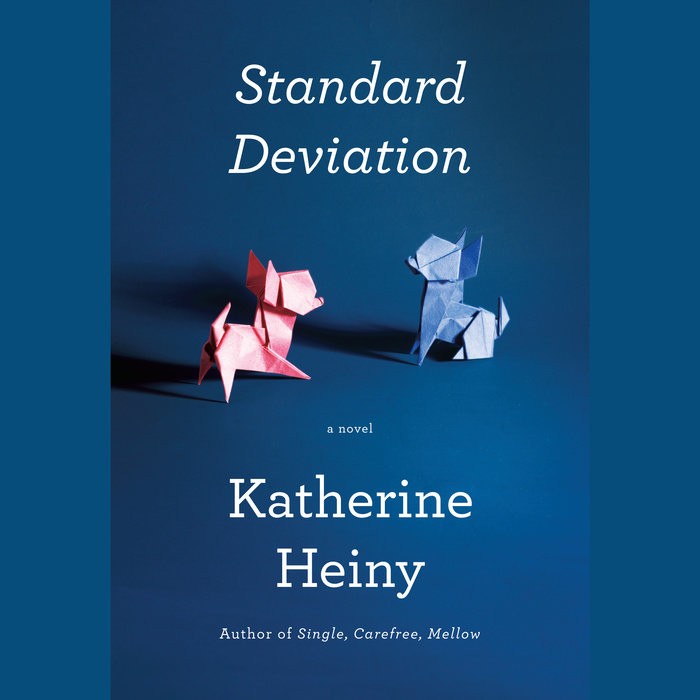 Written by: Katherine Heiny
Read by: Cassandra Campbell
10 Hours and 16 Minutes Imprint: Random House Audio Genre: Fiction - Women Release Date: May 23, 2017
TheSkimm’s Best of Skimm Reads
NPR’s Guide to Great Reads
The Washington Post’s 50 Notable Works of Fiction of the Year
Minnesota Public Radio’s The Best Books to Give and Get: Fiction Picks of the Year

An uproarious novel ("Both heart-piercing and, crucially, very funny." —Louise Erdrich, The New York Times) from the celebrated author of Single, Carefree, Mellow about the challenges of a good marriage, the delight and heartache of raising children, and the irresistible temptation to wonder about the path not taken.

When Graham Cavanaugh divorced his first wife it was to marry his girlfriend, Audra, a woman as irrepressible as she is spontaneous and fun. But, Graham learns, life with Audra can also be exhausting, constantly interrupted by chatty phone calls, picky-eater houseguests, and invitations to weddings of people he’s never met. Audra firmly believes that through the sheer force of her personality she can overcome the most socially challenging interactions, shepherding her son through awkward playdates and origami club, and even deciding to establish a friendship with Graham’s first wife, Elspeth.  Graham isn't sure he understands why Audra longs to be friends with the woman he divorced. After all, former spouses are hard to categorize—are they enemies, old flames, or just people you know really, really well? And as Graham and Audra share dinners, holidays, and late glasses of wine with his first wife he starts to wonder: How can anyone love two such different women? Did I make the right choice? Is there a right choice? A hilarious and rueful debut novel of love, marriage, infidelity, and origami, Standard Deviation never deviates from the superb.
Read More
"A funny, bittersweet story of marriage, full of regrets and temptations."
—People

"The Vacationers meets Nora Ephron. Warning: you will laugh in public."
—The Skimm

"Katherine Heiny's debut novel is not only one of the funniest books you will ever read, but true and poignant, too. And Audra is one of the most memorable characters ever to leap from the pages of a book."
—John Harding, The Daily Mail

"Warmhearted… Dishes up amusing riffs on marriage, misfits, and finicky eaters, plus some wonderfully on-target descriptions… Explores the complexities and ambivalences that color even our most central relationships… This book is about a marriage under stress—though Heiny keeps it bubbly, evoking the smart, stylish wit of Laurie Colwin, Nora Ephron, and Maria Semple… [She] clearly has what it takes to join the elite coterie of witty social satirists who turn out smart, lively charmers."
—Heller McAlpin, NPR

"Audra Daltry is a singular creation—a character so funny, so appealing, so sure that she can change the world for her family that she will jump right off the page and take up permanent residence in your heart. Standard Deviation is a marvel."
—Kate Atkinson, author of Life After Life

"Wonderful… It is easier to catalog this novel’s individual sly charms than it is to nail down the essential, quicksilver thing that makes it such a success."
—Lydia Kiesling, The New York Times Book Review

"Wonderful… To spend 300-plus pages with Heiny’s wry voice and colorful cast of characters is to love them, truly. An amusingly engaging take on long-term marriage with a lovably loopy character at its center."
—Kirkus, starred review
Read More 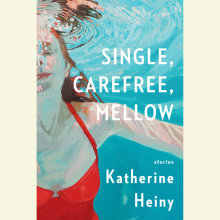