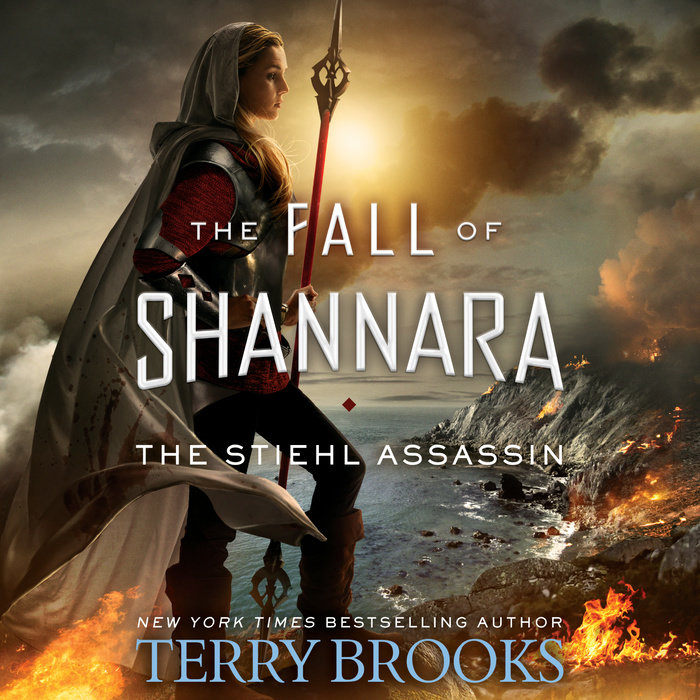 Written by: Terry Brooks
Read by: Simon Vance
11 Hours and 29 Minutes Imprint: Random House Audio Genre: Fiction - Fantasy - Epic Release Date: May 28, 2019
NEW YORK TIMES BESTSELLER • After The Black Elfstone and The Skaar Invasion comes the penultimate volume in the Fall of Shannara, a saga more than four decades in the making.

The Skaar have arrived in the Four Lands, determined to stop at nothing less than all-out conquest. They badly need a new home, but peaceful coexistence is not a concept they have ever understood. An advance force under the command of the mercurial princess Ajin has already established a foothold, but now the full Skaar army is on the march—and woe betide any who stand in its way.

But perhaps the Skaar victory is not quite the foregone conclusion everyone assumes. The Druid Drisker Arc has freed both himself and Paranor from their involuntary exile. Drisker’s student, Tarsha Kaynin, has been reunited with Dar, chief defender of what is left of the Druid order, and is learning to control her powerful wishsong magic. If they can only survive Tarsha’s brother, Tavo, and the Druid who betrayed Drisker Arc, they might stand a chance of defeating the Skaar. But that is a very big if . . . as Tavo now carries the Stiehl—one of the most powerful weapons in all the Four Lands—and is hellbent on taking his revenge on everyone he feels has wronged him.
Read More
Praise for Terry Brooks

“I can't even begin to count how many of Terry Brooks’s books I've read (and re-read) over the years. From Shannara to Landover, his work was a huge part of my childhood.”—Patrick Rothfuss, New York Times bestselling author of The Name of the Wind 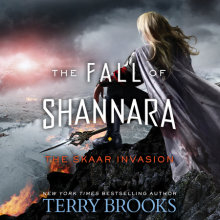