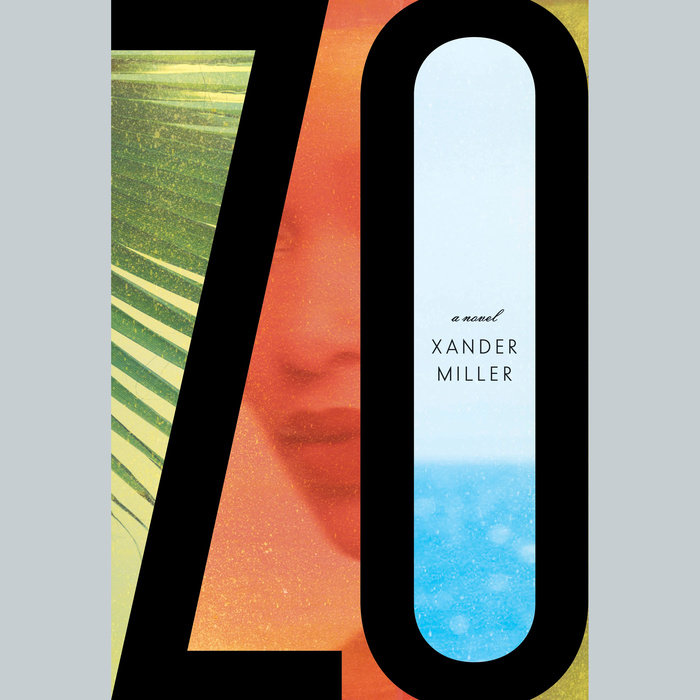 Set in Haiti, a breathtaking love story—a saga of passion, tenacity, and hope in the face of disaster

We first meet Zwazo Delalun, or Zo, during his childhood, in the 1990s, in a fishing village on the western tip of Haiti. An orphan, he learns to swim and fish, then to harvest almonds and cut cane. He travels the island in his youth, finding work wherever he can. One morning, while hauling cement in the broiling sun, he meets Anaya, a nursing student who is sipping cherry juice under a tree.

Their attraction is instantaneous, fierce; what grows between them feels like the destiny-changing love Zo has yearned for. But Anaya’s father, protective and ambitious on behalf of his only daughter, cannot accept that a poor, uneducated man such as Zo is good enough for her, and he sends Anaya away to Port-au-Prince. Then something even more shattering happens: on January 12, 2010, a massive earthquake churns the ground beneath the capital city, destroying nearly everything in its wake, leaving the dead unnumbered, and forever altering the course of life for those who survive.

At once suspenseful, heartrending, and gorgeously lyrical, Zo is an unforgettable journey of heroism, grief, redemption, and persistence against all odds. With a modern-day Romeo and Juliet story at its core, this novel brings us vividly to Haiti at a moment of historic tragedy and transformation, as it tells a luminous tale of unlikely love.
Read More
"Is there anything capable of surviving the apocalyptic wreckage of a world? Miller establishes the daily rhythms of Haiti, the stark demands of a life lived amid capricious, grinding poverty, and the marvelous, salty exchanges that occur alongside it all. The language is arresting . . . Miller’s writing manages to be both passionate and economical, and when dialogue and physical scenes pop, they pop off. Zo [bears] witness to tenderness and heroism, the depths of loneliness and peaks of romance — and the courage of an entire nation." -Kawai Strong Washburn, The New York Times Book Review

"A provocative modern rendition of the Romeo and Juliet story ... written in raw and affecting prose. Set against the backdrop of a country ravaged by nature, Zo takes the reader to the very limits of what a person will do for love." -Enobong Tommelleo, Booklist

"A resonant coming-of-age romance set in the outskirts of Port-au-Prince, Haiti. Miller does justice to his belief that Haitians have survived by saving themselves, not through outside intervention. The love story of Zo and Anaya tugs the heartstrings." -Publishers Weekly
Read More 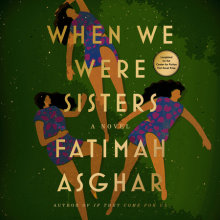 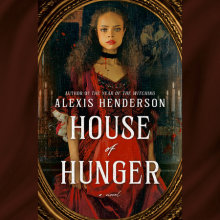