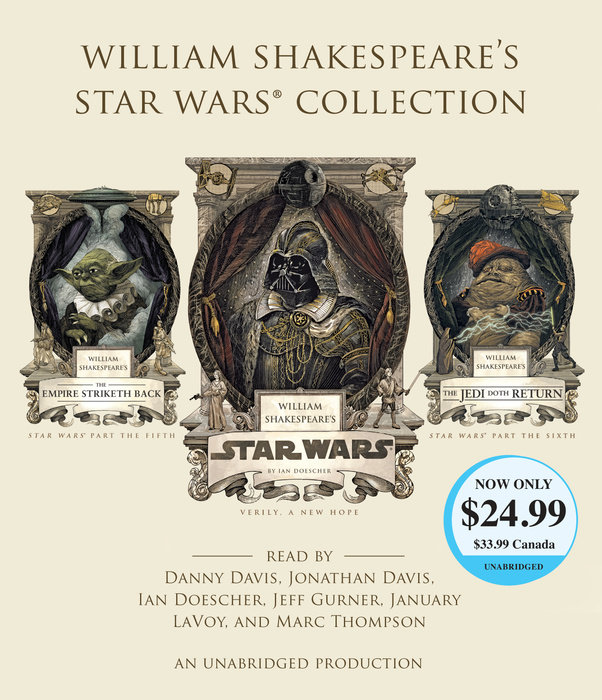 William Shakespeare’s Star Wars
The saga of a wise (Jedi) Knight and an evil (Sith) Lord, of a beautiful princess held captive and a young hero coming of age, Star Wars abounds with all the valor and villainy of William Shakespeare’s greatest plays. ’Tis a tale told by fretful droids, full of faithful Wookiees and fearsome Stormtroopers, signifying... pretty much everything.

The Empire Striketh Back
Many a fortnight have passed since the destruction of the Death Star. Young Luke Skywalker and his friends have taken refuge on the ice planet of Hoth, where the evil Darth Vader has hatched a cold-blooded plan to capture them. Only with the help of a little green Jedi Master—and a swaggering rascal named Lando Calrissian—can our heroes escape the Empire’s wrath. And only then will Lord Vader learn how sharper than a tauntaun’s tooth it is to have a Jedi child.

The Jedi Doth Return
Prithee, attend the tale so far: Han Solo entombed in carbonite, the princess taken captive, the Rebel Alliance besieged, and Jabba the Hutt engorged. Now Luke Skywalker and his Rebel band must seek fresh allies in their quest to thwart construction of a new Imperial Death Star. But whom can they trust to fight by their side in the great battle to come? Cry “Ewok” and let slip the dogs of war! 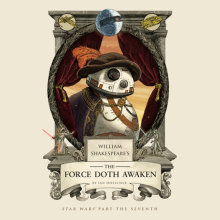 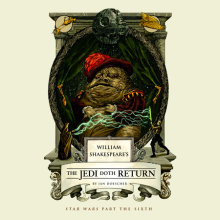 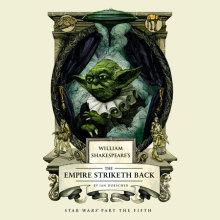 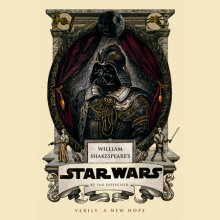