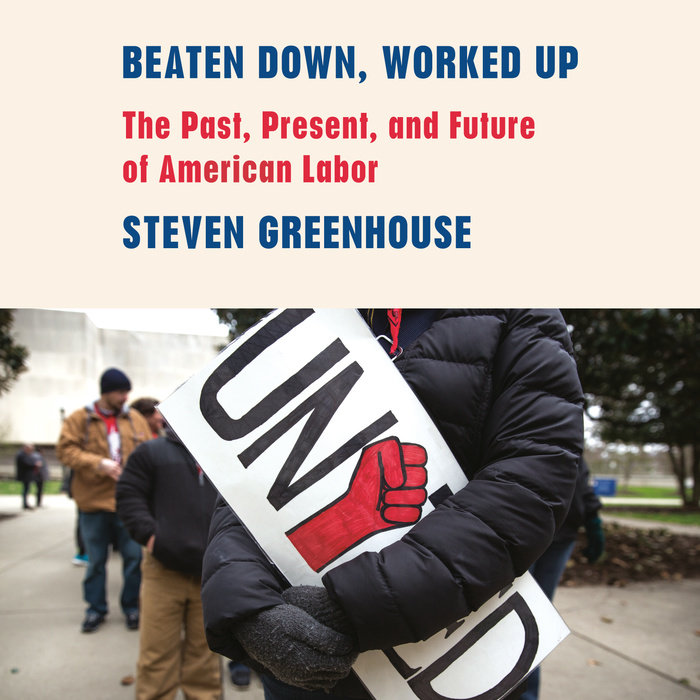 We live in an era of soaring corporate profits and anemic wage gains, one in which low-paid jobs and blighted blue-collar communities have become a common feature of our nation’s landscape. Behind these trends lies a little-discussed problem: the decades-long decline in worker power.

Award-winning journalist and author Steven Greenhouse guides us through the key episodes and trends in history that are essential to understanding some of our nation’s most pressing problems, including increased income inequality, declining social mobility, and the concentration of political power in the hands of the wealthy few. He exposes the modern labor landscape with the stories of dozens of American workers, from GM employees to Uber drivers to underpaid schoolteachers. Their fight to take power back is crucial for America’s future, and Greenhouse proposes concrete, feasible ways in which workers’ collective power can be—and is being—rekindled and reimagined in the twenty-first century.

Beaten Down, Worked Up is a stirring and essential look at labor in America, poised as it is between the tumultuous struggles of the past and the vital, hopeful struggles ahead.

A PBS NewsHour Now Read This Book Club Pick
Read More
“Greenhouse probably knows more about what is happening in the American workplace than anybody else in the country. . . He achieves a near-impossible task, producing a page-turning book that spans a century of worker strikes, without overcondensing or oversimplifying, and with plausible suggestions for the future. . . Great nonfiction requires great characters, and Greenhouse has the gift of portraiture. He is able to draw a complex, human portrait of a worker with a minimum of words, making the reader greedy for more details, not just about the policies but about the people. And he has both the newspaper writer’s ability to find the one or two individuals whose personal stories exemplify a larger point, and the historian’s ability to make what has already happened seem unlikely. He is skilled at homing in on the moments of the highest uncertainty, and transforming them into stories with quick and destabilizing twists and turns. . . Engrossing, character-driven, panoramic.”—Zephyr Teachout, The New York Times Book Review

"What I fear is that the there is a systematiceffort to wipe clean our national memory of the capacity and benefits ofworkers acting collectively and buildingstrong unions. Greenhouse’s book helps us remember that labor unions really did build the middle class, raise the dignity of workers, and civilize workplaces. It also gives us reason to believe that, as labor activist Rose Schneiderman poetically framed it, workers still “must have bread” but “must have roses, too.”—Robert Bruno, Perspectives on Work

“[A] comprehensive primer on a subject that is intimately intertwined with our collective history. . . It is obvious that “Beaten Down, Worked Up” represents a monumental–and mostly successful–attempt to connect all the dots and thus provide a clear context for the ongoing societal debate about the efficacy of the labor movement and its place in contemporary culture. . . If you are concerned about the future, and especially our economic prospects, this is one you’ll definitely want to add to your reading list. Highly recommended.”—Aaron Hughey, Bowling Green Daily News

“Bold. . . Greenhouse equates strong unions, or at least worker power, with democracy itself, and he sees very few limits on what a successful and healthy labor movement could achieve.”—Shelia McClear, The New Republic

“Powerful . . . A combination of labor union history in America, investigative reporting about how rapacious employers and Republican governance have diminished labor unions, and an agenda for the revitalization of unions across the country. . .  A clearly written, impressively researched, and accomplished follow-up to The Big Squeeze.” —Kirkus (starred review)

“An invaluable read for anyone interested in understanding one of the more shameful aspects of America’s status quo: the persistence of a working poor who, for the most part, work far harder than the rest of us yet live in a state of perpetual economic uncertainty, if not outright destitution.”—Sarah Carr, The Washington Post

“Superb, important and eminently readable. . . a searing indictment of how labor’s decline magnified inequality and injustice in the U.S. Much recommended.”—Nicholas D. Kristof, op-ed columnist, The New York Times, and author of Tightrope

“Greenhouse presents a sympathetic but critical survey of American labor . . . this lively and informative read will appeal to those interested in the current challenges facing American workers.” —Charles K. Piehl, Library Journal

“Inspirational. . . This collection will satisfy readers who seek an introduction to labor history or ideas about how American workers can regain some power.”—Publisher’s Weekly

“Greenhouse . . . has provided a human dimension to the tale of income inequality, wage stagnation, and employer disrespect for workers . . . Informative.” —Mark Levine, Booklist

“In this riveting account of the rise and fall of organized labor, Steven Greenhouse tells the stories of courageous men and women who put their jobs and often their lives on the line to help American workers gain the income and the dignity they deserve. After World War II, when more than a third of American workers in the private sector belonged to labor unions, workers had enough power to demand that wages keep up with productivity gains. The consequence was the greatest middle class in the history of the world. But over the past forty years, as union membership has declined, America’s middle class has waned. Greenhouse outlines how a worker’s movement could be rekindled, and why it must be. Deeply inspiring and profoundly important.” —Robert B. Reich, former Secretary of Labor and author of The Common Good

“Beaten Down, Worked Up should be read by every American concerned about our nation’s rising inequality and what should be done about it."  —Cristina Tzintzún, co-founder of the Workers Defense Project and founder of Jolt

“Steven Greenhouse’s riveting reporting and storytelling reminds a new generation why workers’ and unions’ concerns must be restored to the center of our politics and workplaces.” —Katrina vanden Heuvel, editorial director and publisher, The Nation

"This is the one book you should read if you want to understand why so many American workers say they would vote to join a union if they could." —Leo W. Gerard, former International President, United Steelworkers

“Steven Greenhouse has been a paragon of labor reporting for decades. This crucial book—comprehensive, deeply informed and empathic—is something of a culmination of his efforts, capturing both the outrage of exploitation and the excitement of new movements. It's an inspiring, richly-sourced account of what American work and workers really mean today.” —Alissa Quart, author of Squeezed: Why Our Families Can’t Afford America

“Steve Greenhouse is himself an integral part of labor union history. He covered the work place for The New York Times for nearly twenty years, and set a masterful standard for his field. Greenhouse well knows that organized labor had a major part in turning America into a middle-class nation, and once it lost influence, income inequality soared. In this exceptional book, he tells us the story of labor in America by highlighting the key victories and defeats of labor unions from its high point of influence in the 1950s to its depths since Ronald Reagan’s presidency. Can a reinvigorated union movement reverse inequality?  He finds green shoots of hope today, such as the movement for a $15 minimum wage.” —Jeff Madrick, author of Age of Greed
Read More 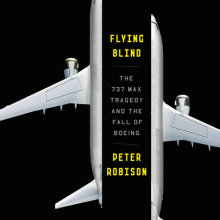 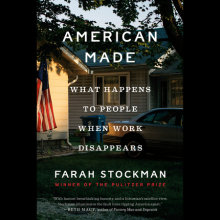