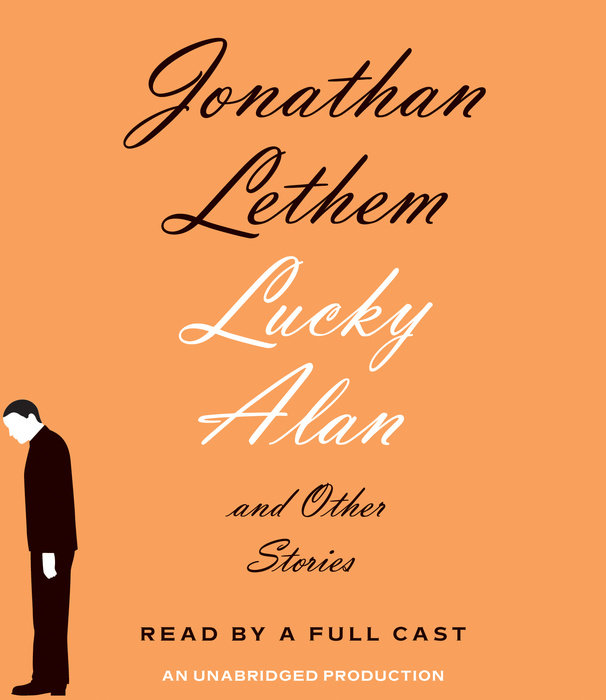 Jonathan Lethem stretches new literary muscles in this scintillating new collection of stories. Some of these tales—such as "Pending Vegan," which wonderfully captures a parental ache and anguish during a family visit to an aquatic theme park—are, in Lethem's words, "obedient (at least outwardly) to realism." Others, like "The Dreaming Jaw, The Salivating Ear,", which deftly and hilariously captures the solipsism of blog culture, feature "the uncanny and surreal elements that still sometimes erupt in my short stories."
The tension between these two approaches, and the way they inform each other, increase the reader's surprise and delight as one realizes how cleverly Lethem is playing with form. Devoted fans of Lethem will recognize familiar themes and tropes—the anxiety of influence pushed to reduction ad absurdum in "The King of Sentences"; a hapless outsider trying to summon up bravado in "The Porn Critic;" characters from the comics stranded on a desert island; the necessity and the impossibility of action against authority in "Procedure in Plain Air." As always, Lethem's work, humor, and poignancy work in harmony; people strive desperately for connection through words and often misdirect deeds; and the sentences are glorious.

"Lethem is, of course, a king of sentences.... Lethem works in an interesting literary space between realism and absurdism, modernism and postmodernism, satire and a particular brand of DeLillo-inspired darkness.... His talent is large and, as these stories demonstrate, his eye is as sharp as ever."
- New York Times Book Review

"Rewards await the reader who commits to this slim volume.... Lucky Alan is a beguiling addition to a shelf full of uniquely inventive books by a master of genres with a legitimate claim to the much-contested throne."

“[T]ypically odd, funny and easy to love…. [A] pleasing schizophrenia and a remarkable variety in affect and ambition within one collection.”

“[A] great introduction to the sometimes heartbreaking, often surreal world of Jonathan Lethem…"