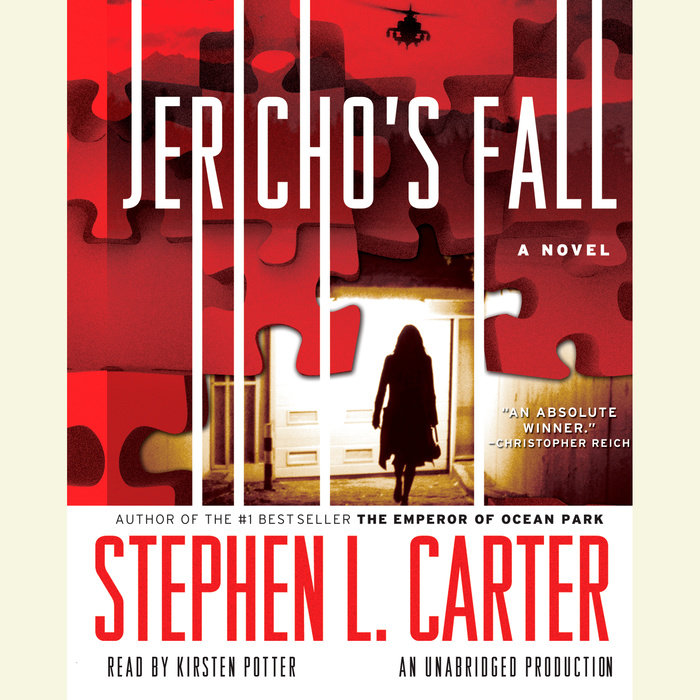 In an imposing house in the Colorado Rockies, Jericho Ainsley, former head of the Central Intelligence Agency and a Wall Street titan, lies dying. He summons to his beside Beck DeForde, the younger woman for whom he threw away his career years ago, miring them both in scandal. Beck believes she is visiting to say farewell. Instead, she is drawn into a battle over an explosive secret that foreign governments and powerful corporations alike want to wrest from Jericho before he dies.

An intricate and timely thriller that plumbs the emotional depths of a failed love affair and a family torn apart by mistrust, Jericho’s Fall takes us on a fast-moving journey through the secretive world of intelligence operations and the meltdown of the financial markets. And it creates, in Beck DeForde, an unforgettable heroine for our turbulent age.
Read More
Praise for Stephen L. Carter’s JERICHO’S FALL

“JERICHO’S FALL is an intense, beautifully written thriller that held me in its grip from the very first page to the last.  An absolute winner.”
–Christopher Reich

"The plot builds layer upon layer, with the precision of a craftsman who knows what he's doing.  The voice is strong and pure, the narrative tight and immediate, the story intriguing and welcome.  Masterful."
–Steve Berry

“An intricate spy thriller that proceeds at breakneck speed from mystery to revelation and back again... the sort of book Graham Greene used to call 'an entertainment.'"
–Los Angeles Times

“Jericho's Fall builds toward an exciting ending… Carter writes graceful prose, and he understands the mechanics of suspenseful storytelling.”
–The Washington Post

"He has the midas touch of good thrillers–plot, pace, and explosive ending."
–Library Journal

“Nonstop action, twists and turns... Just the thing for the first beach read of summer!”
–BookPage


THE EMPEROR OF OCEAN PARK

“A thriller as heady as it is hefty…. With Emperor, Carter fills the gap between intrigue and intelligence.” –People

“A testament to [Carter’s] formidable storytelling. The novel’s satisfying conclusion also points out how irrelevant genre labels have become.” –The Washington Post

“Earthshaking.…Keeps us guessing…right up to the intricately deployed end.”
–The New York Times Book Review

"A page-turner…propelled by loves, longings, intrigues….A mystery that will give a surprising jolt to your conscience."
–The Washington Post Book World
Read More 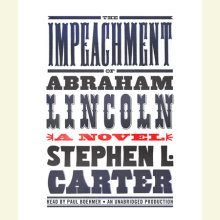 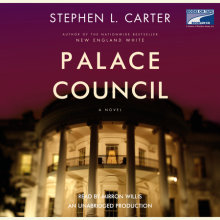 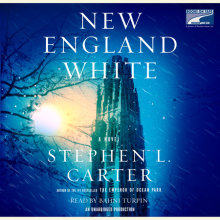 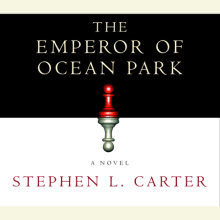