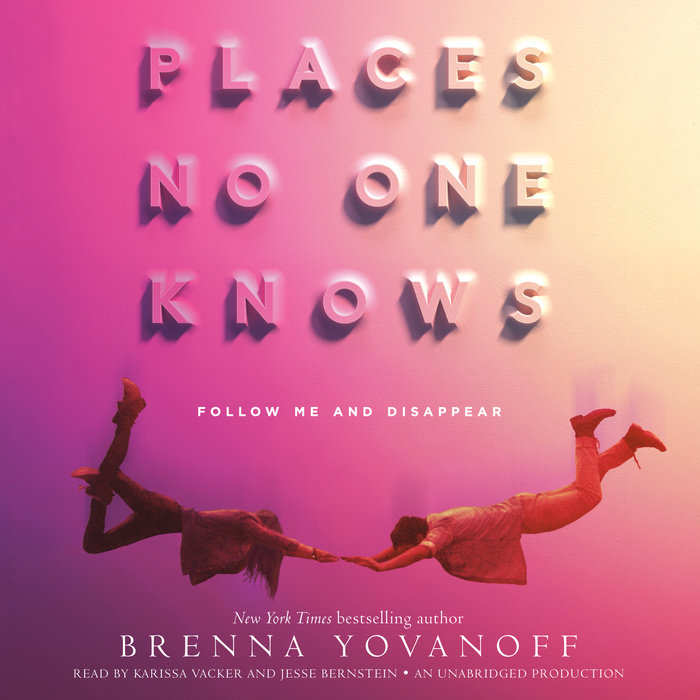 Written by: Brenna Yovanoff
Read by: Karissa Vacker & Jesse Bernstein
10 Hours and 10 Minutes Imprint: Listening Library Ages 12 and up Release Date: May 17, 2016
Fans of Lady Bird will love this novel about a good girl who dreams herself into a bad boy's room in this lyrically romantic novel that Maggie Stiefvater, author of The Raven King, says she read and "woke up satisfied."

Waverly Camdenmar spends her nights running until she can’t even think. Then the sun comes up, life goes on, and Waverly goes back to her perfectly hateful best friend, her perfectly dull classes, and the tiny, nagging suspicion that there’s more to life than student council and GPAs.
Marshall Holt is a loser. He drinks on school nights and gets stoned in the park. He is at risk of not graduating, he does not care, he is no one. He is not even close to being in Waverly’s world.
But then one night Waverly falls asleep and dreams herself into Marshall’s bedroom—and when the sun comes up, nothing in her life can ever be the same. In Waverly’s dreams, the rules have changed. But in her days, she’ll have to decide if it’s worth losing everything for a boy who barely exists.

Read More
Places No One Knows:

"Shockingly, achingly familiar....Waverly reminded me how difficult it is to be bright and intense and aggressive and a little manipulative, sometimes, when you are also trying to be a girl. When you don’t yet understand that a girl can be—is—only exactly what you are."-The Paris Review

“Dark fiction with a hint of magic.”—SLJ

“Yovanoff takes readers on a deep and dark path with characters to hope for….A great read, containing insights, humor and a shocking twist to the typical high-school romance story.”—Romantic Times

"A heartfelt exploration of human connection."-Bulletin

"[A] deft portrait of the politics of high school popularity."-VOYA

"I can't tell if this novel is a dream wrapped in razor wire or razor wire wrapped in dream. It doesn't really matter which it is—either way, I woke up satisfied."—Maggie Stiefvater, author of the #1 New York Times bestselling Shiver trilogy, The Raven Cycle, and The Scorpio Races

"A bold and affecting novel about love and belonging. Everything about this book was achingly real, beautifully true and ultimately unforgettable. Read it."—Courtney Summers, author of All the Rage

"Addictive and ridiculously romantic. I fell in love along with Waverly and Marshall."—Kara Thomas, author of The Darkest Corners

“An unusual, emotionally fraught love story. A narrator who feels this 'real' is a genuine achievement.”—Frank Portman, author of King Dork

Praise for Brenna Yovanoff’s Other Novels:

Fiendish:
“Eerily reminiscent of To Kill a Mockingbird . . . This will have readers mesmerized.” —Kirkus Reviews, Starred
“Powerful, evocative prose brings to life a world close to overflowing with wild magic, seething prejudice, and base fear.” —The Horn Book
“Seemingly effortless originality.” —Booklist
“Deliciously creepy.” —VOYA
“Yovanoff’s writing is as thrilling and uneasy as the tales she spins. . . . [This] tale will give teens goose bumps from start to finish.” —School Library Journal
Read More 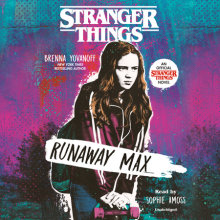 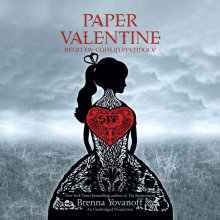 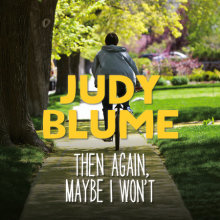 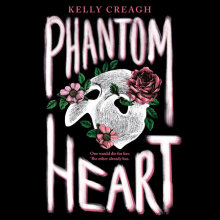