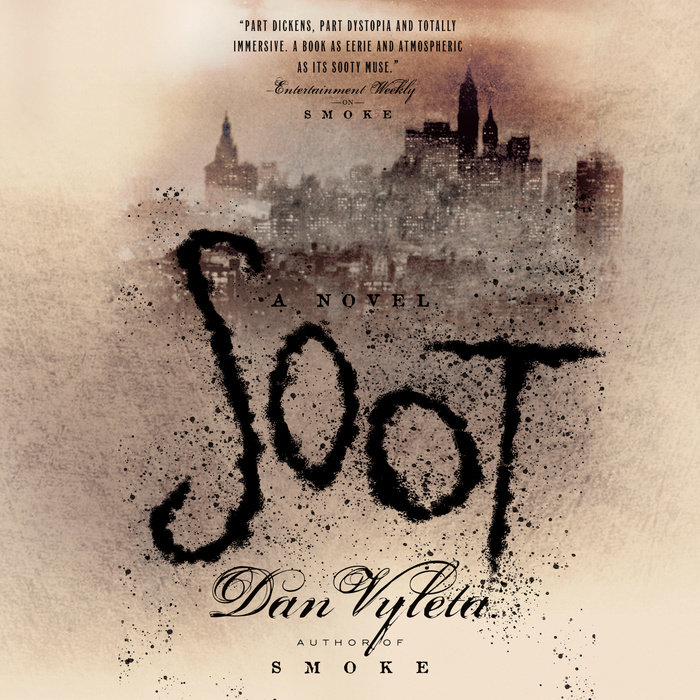 The year is 1909. It has been ten years since Thomas Argyle, Charlie Cooper and Livia Naylor set off a revolution by releasing Smoke upon the world. They were raised to think Smoke was a sign of sin manifested, but learned its suppression was really a means of controlling society. Smoke allowed people to mingle their emotions, to truly connect, and the trio thought that freeing the Smoke would bring down the oppressive power structure and create a fair and open society. But the consequences were far greater than they had imagined, and the world has fractured.
Erasmus Renfrew, the avowed enemy of Smoke, is now Lord Protector of what remains of the English state. Charlie and Livia live in Minetowns, an egalitarian workers' community in the north of England which lives by Smoke. Thomas Argyle is in India on a clandestine mission to find out the origins of Smoke, and why the still-powerful Company is mounting an expedition in the Himalayas.
Mowgli, the native whose body was used to trigger the tempest that unleashed the Smoke, now calls himself Nils and is a chameleon-like thief living in New York. And Eleanor Renfrew, Erasmus' niece who was the subject of his cruel experiments in suppressing Smoke, is in hiding from her uncle in provincial Canada. What she endured has given her a strange power over Smoke, which she fears as much as her uncle.
Believing her uncle's agents have found her, she flees to New York with a theater troupe led by Balthazar Black, an impresario with secrets of his own. There they encounter Nils and a Machiavellian Company man named Smith.
All these people seek to discover the true nature of Smoke, and thereby control its power. As their destinies entwine, a cataclysmic confrontation looms, and the Smoke will either bind them together or rend the world.
Read More
“Dan can really write, and his descriptions of people and places are top class. The characterisation is detailed and nuanced beyond the basics, with a depth that is beyond many novels.”
-  Mark Yon, Sffworld.com


“Set in the early 20th century, EW called Vyleta's 2016 novel Smoke a "sprawling, ambitious novel, a Dickensian tale tinged with fantasy." Now he returns with a sequel that only builds on what came before it.”
-  David Canfield, Entertainment Weekly


“Daringly conceived and brilliantly executed, this is a true epic with a high-gothic tang.”
-  Daily Mail
Read More 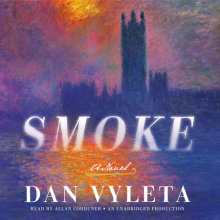