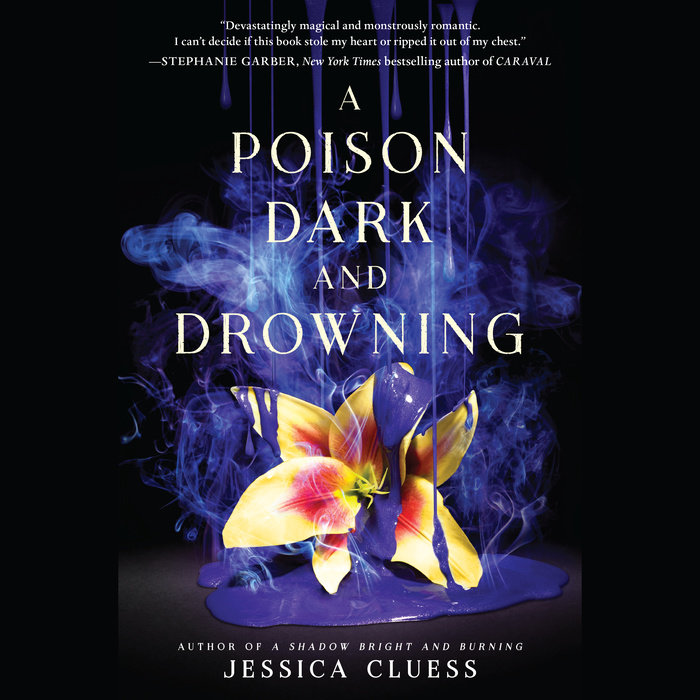 Written by: Jessica Cluess
Read by: Fiona Hardingham
12 Hours and 58 Minutes Imprint: Listening Library Ages 12 and up Release Date: September 19, 2017
In the gripping fantasy sequel to A Shadow Bright and Burning that Justine Magazine says is "a pinch of Potter blended with a drop of Infernal Devices (Cassandra Clare)", Henrietta wants to save her love, but his dark magic may be her undoing.

Henrietta wants to save the one she loves.
But will his dark magic be her undoing?

In the second book in the Kingdom on Fire series, Jessica Cluess delivers her signature mix of magic, passion, and teen warriors fighting for survival. Hand to fans of Victoria Aveyard, Sarah J. Maas, and Kiersten White.

Henrietta came to London to be named the chosen one, the first female sorcerer in centuries. Instead, she discovered a city ruled by secrets. And the biggest secret of all: Henrietta is not the chosen one.

Still, she must play the role in order to keep herself and Rook, her best friend and childhood love, safe. But can she truly save him? In order to try, Henrietta persuades Blackwood, the mysterious Earl of Sorrow-Fell, to travel up the coast to seek out new weapons. And Magnus, the brave, reckless flirt who wants to win back her favor, is assigned to their mission. Together, they will face monsters, make powerful allies, and discover that some old wounds are still full of poison.

Praise for Jessica Cluess's A Shadow Bright and Burning, Kingdom on Fire, Book 1:

“This is a novel that gives off light and heat.” —The New York Times

“The magic! The intrigue! The guys! We were sucked into this monster-ridden alternative England from page one. Henrietta is literally a ‘girl on fire’ and this team of sorcerers training for battle had a pinch of Potter blended with a drop of [Cassandra Clare’s] Infernal Devices.” —Justine

“Unputdownable. I loved the monsters, the magic, and the teen warriors who are their world’s best hope! Jessica Cluess is an awesome storyteller!” —TAMORA PIERCE, #1 New York Times bestselling author
Read More
"Every story needs a good protagonist. And Henrietta is a great one." —Culturess

"Middle books are notoriously tricky, but Cluess executes every beat with panache. Anyone who enjoyed the first title will adore this sequel and be on tenterhooks for the next." —Kirkus Reviews

"Often, fantasy trilogies struggle with that middle volume, feeling like they’re marking time, drawn out and slow. That absolutely does not happen here." —A Reader of Fictions (blog)

"Cluess keeps the action moving in the right direction. Fans will anxiously wait for the conclusion to this romantic and magical fantasy series." —SLJ

“The pages turn quickly. . . . The ending is perfect, too.” —Huffington Post

“Pure enchantment. I love how Cluess turned the ‘chosen one’ archetype on its head. With the emotional intensity of my favorite fantasy books, this is the kind of story that makes you forget yourself.” —ROSHANI CHOKSHI, New York Times bestselling author of The Star-Touched Queen

“A glorious, fast-paced romp of an adventure. Jessica Cluess has built her story out of my favorite ingredients: sorcery, demons, romance, and danger.” —KELLY LINK, Pulitzer Prize nominated author of Get in Trouble
Read More 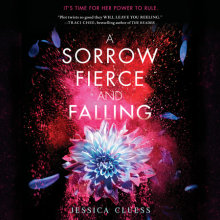 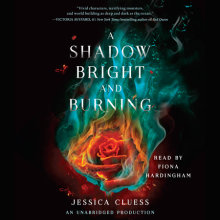 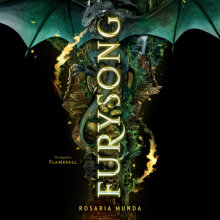 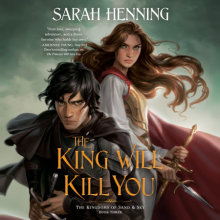