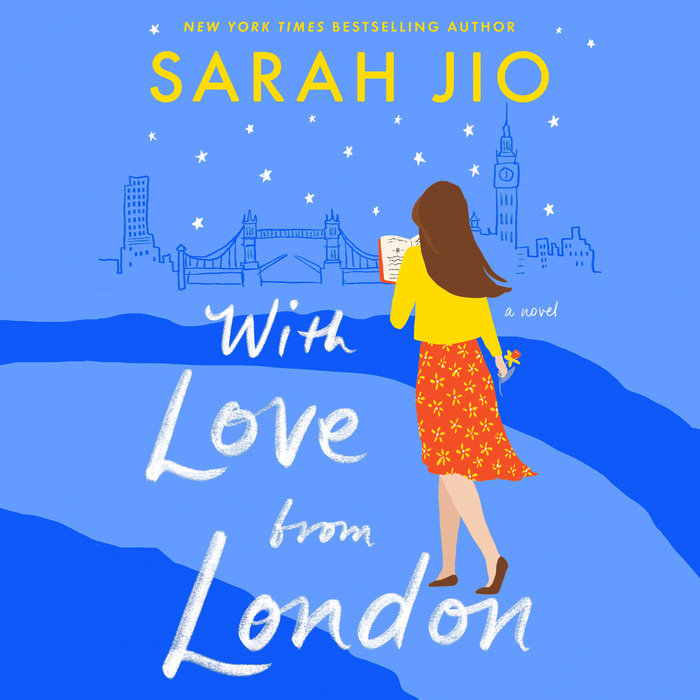 Written by: Sarah Jio
Read by: Gabrielle Glaister & Brittany Pressley
11 Hours and 27 Minutes Imprint: Random House Audio Genre: Fiction - Women Release Date: February 08, 2022
When a woman inherits her estranged mother’s bookstore in London’s Primrose Hill, she finds herself thrust into the pages of a new story—hers—filled with long-held family secrets, the possibility of new love, and, perhaps, the single greatest challenge of her life.

When Valentina Baker was only eleven years old, her mother, Eloise, unexpectedly fled to her native London, leaving Val and her father on their own in California. Now a librarian in her thirties, fresh out of a failed marriage and still at odds with her mother’s abandonment, Val feels disenchanted with her life.

In a bittersweet twist of fate, she receives word that Eloise has died, leaving Val the deed to her mother’s Primrose Hill apartment and the Book Garden, the storied bookshop she opened almost two decades prior. Though the news is devastating, Val jumps at the chance for a new beginning and jets across the Atlantic, hoping to learn who her mother truly was while mourning the relationship they never had.

As Val begins to piece together Eloise’s life in the U.K., she finds herself falling in love with the pastel-colored third-floor flat and the cozy, treasure-filled bookshop, soon realizing that her mother’s life was much more complicated than she ever imagined. When Val stumbles across a series of intriguing notes left in a beloved old novel, she sets out to locate the book’s mysterious former owner, though her efforts are challenged from the start, as is the Book Garden’s future. In order to save the store from financial ruin and preserve her mother’s legacy, she must rally its eccentric staff and journey deep into her mother’s secrets. With Love from London is a story about healing and loss, revealing the emotional, relatable truths about love, family, and forgiveness.
Read More
“A cozy bit of escapism that will leave many readers dreaming of true love and the bookstores they might one day open.”—Kirkus Reviews

“Jio (All the Flowers in Paris) unfurls an extraordinary and heartfelt tale that will stay with readers long after the final page is turned. . . . Her masterful plotting will keep readers guessing until the end. This is sure to tug on readers’ heartstrings.”—Publishers Weekly (starred review)
Read More 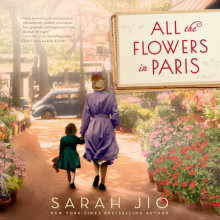 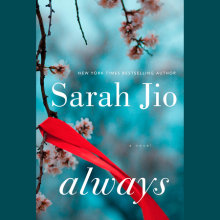