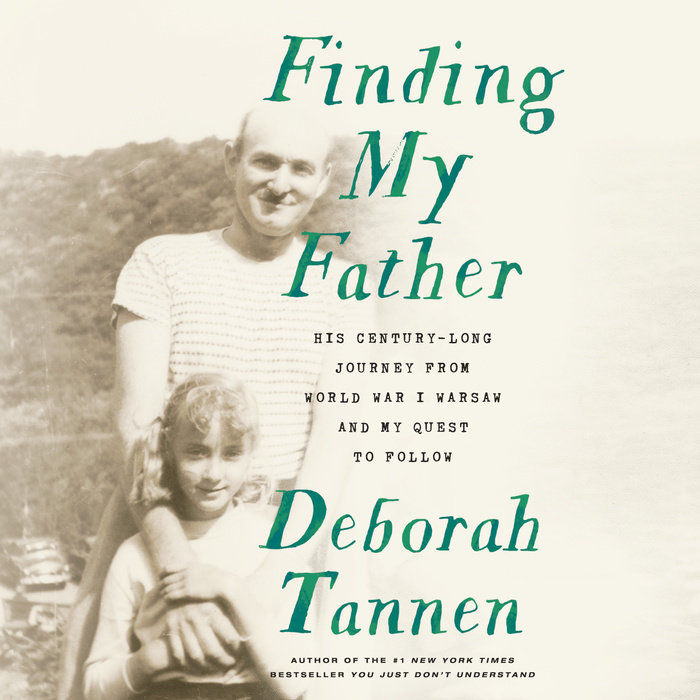 “An accomplished, clear-eyed, and affecting memoir about a man who is at once ordinary and extraordinary.”—Forward

Long before she was the acclaimed author of a groundbreaking book about women and men, praised by Oliver Sacks for having “a novelist’s ear for the way people speak,” Deborah Tannen was a girl who adored her father. Though he was often absent during her childhood, she was profoundly influenced by his gift for writing and storytelling. As she grew up and he grew older, she spent countless hours recording conversations with her father for the account of his life she had promised him she’d write. But when he hands Tannen journals he kept in his youth, and she discovers letters he saved from a woman he might have married instead of her mother, she is forced to rethink her assumptions about her father’s life and her parents’ marriage.

In this memoir, Tannen embarks on the poignant, yet perilous, quest to piece together the puzzle of her father’s life. Beginning with his astonishingly vivid memories of the Hasidic community in Warsaw, where he was born in 1908, she traces his journey: from arriving in New York City in 1920 to quitting high school at fourteen to support his mother and sister, through a vast array of jobs, including prison guard and gun-toting alcohol tax inspector, to eventually establishing the largest workers’ compensation law practice in New York and running for Congress. As Tannen comes to better understand her father’s—and her own—relationship to Judaism, she uncovers aspects of his life she would never have imagined.

Finding My Father is a memoir of Eli Tannen’s life and the ways in which it reflects the near century that he lived. Even more than that, it’s an unflinching account of a daughter’s struggle to see her father clearly, to know him more deeply, and to find a more truthful story about her family and herself.
Read More
Praise for Finding My Father

“The ultimate recognition of her father’s painful need for connection is searing, the depiction of the Jewish community in World War I–era Warsaw riveting. Not only does Ms. Tannen’s heartfelt portrait keep her father—and his memories—alive, but her story also hints at the undiscovered currents that may await us, too, if we but delve beneath the surface of our own family myths.”—The Wall Street Journal

“Drawing on abundant sources, sociolinguist [Deborah] Tannen creates a loving biography of her father, who indelibly shaped her life. . . . A generous and empathetic portrait.”—Kirkus Reviews

“Deborah Tannen combines a novelist’s ear for the way people speak with a rare power of original analysis.”—Oliver Sacks, on You Just Don’t Understand

“Tannen’s great gift . . . is the clarity she offers for emotionally charged familial relationships. . . . She guides the reader to listen in a new and responsive way.”—Wendy Wasserstein, The Washington Post Book World, on I Only Say This Because I Love You

“The effect of [Tannen’s] anecdotes and analysis is to reassure her readers that they are not alone.”—The Wall Street Journal, on You’re Wearing THAT?

“Tannen’s very talented ear allows her to see inside our most intense relationships using the windows of our words.”—The Baltimore Sun, on You Were Always Mom’s Favorite!
Read More 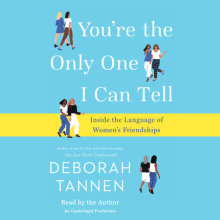 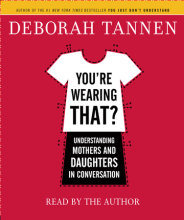 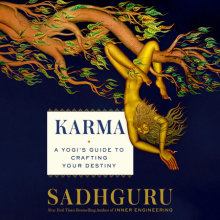