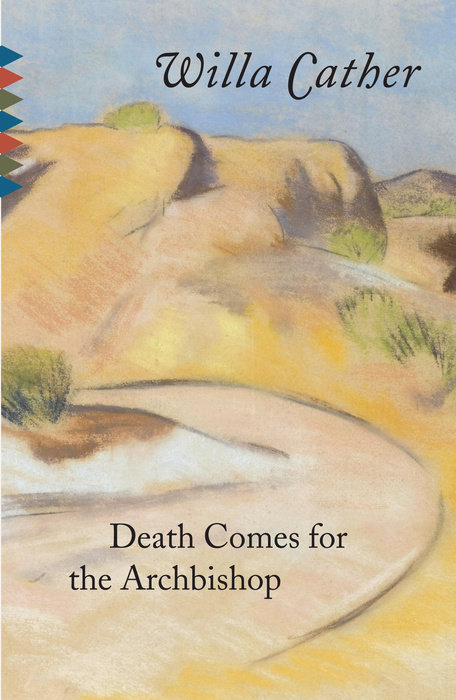 Written by: Willa Cather
Read by: David Ackroyd
7 Hours and 42 Minutes Imprint: Random House Audio Genre: Fiction - Literary Release Date: September 13, 2016
From one of the most highly acclaimed novelists of the twentieth century—"a truly remarkable book" (The New York Times), an epic—almost mythic—story of a single human life lived simply in the silence of the southwestern desert.


In 1851 Father Jean Marie Latour comes to serve as the Apostolic Vicar to New Mexico. What he finds is a vast territory of red hills and tortuous arroyos, American by law but Mexican and Indian in custom and belief. In the almost forty years that follow, Latour spreads his faith in the only way he knows—gently, all the while contending with an unforgiving landscape, derelict and sometimes openly rebellious priests, and his own loneliness. Out of these events, Cather gives us an indelible vision of life unfolding in a place where time itself seems suspended.
Read More

“A truly remarkable book . . . Soaked through and through with atmosphere . . . From the riches of her imagination and sympathy Miss Cather has distilled a very rare piece of literature. It stands out, from the very resistance it opposes to classification.” --The New York Times

"The most sensuous of writers, Willa Cather builds her imagined world as solidly as our five senses build the uiverse around us.” —Rebecca West

“[Cather’s] descriptions of the Indian mesa towns on the rock are as beautiful, as unjudging, as lucid, as her descriptions of the Bishop’s cathedral. It is an art of ‘making,’ of clear depiction—of separate objects, whose whole effect works slowly and mysteriously in the reader, and cannot be summed up. . . . Cather’s composed acceptance of mystery is a major, and rare, artistic achievement.” —from the Introduction to the Everyman's Library edition by A. S. Byatt 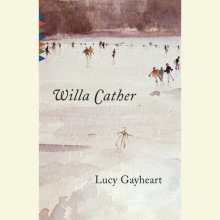 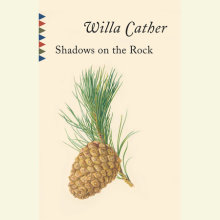