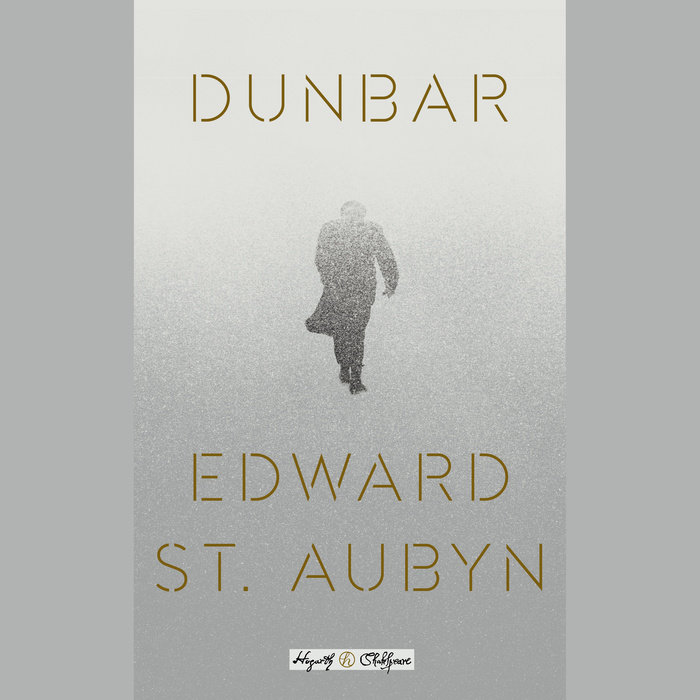 Henry Dunbar, the once all-powerful head of a global media corporation, is not having a good day. In his dotage he hands over care of the corporation to his two eldest daughters, Abby and Megan, but as relations sour he starts to doubt the wisdom of past decisions.

Now imprisoned in Meadowmeade, an upscale sanatorium in rural England, with only a demented alcoholic comedian as company, Dunbar starts planning his escape. As he flees into the hills, his family is hot on his heels. But who will find him first, his beloved youngest daughter, Florence, or the tigresses Abby and Megan, so keen to divest him of his estate?

Edward St Aubyn is renowned for his masterwork, the five Melrose novels, which dissect with savage and beautiful precision the agonies of family life. His take on King Lear, Shakespeare’s most devastating family story, is an excoriating novel for and of our times – an examination of power, money and the value of forgiveness.
Read More
One of Town & Country's "6 must-read books for October"
One of Vulture's "8 must reads for October"

“The pairing of St. Aubyn with Lear seems predestined—who better to reckon with a play about frustrated power and familial resentment than the author of the Patrick Melrose novels, a five-book exorcism of ancestral demons? St. Aubyn rivals Shakespeare in his magnificently scathing language...There’s no novelist alive who combines his gift for irony and his Wodehousian satire of the upper classes with his acute comprehension of the bleakness of existence.” - The Atlantic

“St. Aubyn’s writing has a lavishness that still retains precision — he never allows mistiness to descend on his metaphors… St. Aubyn has built a career out of family pain, and his language has a wonderful poetic density, dry, expansive, self-conscious, and savage, all at once.” - NPR.org

"St. Aubyn shines at skewering the rich and profligate." - The Los Angeles Times

"[Dunbar is] an enjoyable, breakneck ride through the misdeeds of one of the greatest stages of fools you’ll ever meet.” - Pittsburgh Post-Gazette

"A brilliant reworking of William Shakespeare's King Lear for our day." – Kirkus (starred)

“The tale is the perfect vehicle for what this author does best, which is to expose repellent, privileged people and their hollow dynasties in stellar prose.” – Publishers Weekly

“Perhaps the most brilliant English novelist of his generation.” – Alan Hollinghurst

“Nothing about the plots can prepare you for the rich, acerbic comedy of St Aubyn’s world – or more surprising – its philosophical density.” – Zadie Smith, Harpers

“St Aubyn conveys the chaos of emotion, the confusion of heightened sensation, and the daunting contradictions of intellectual endeavour with a force and subtlety that have an exhilarating, almost therapeutic effect.” – Francis Wyndham, New York Review of Books
Read More