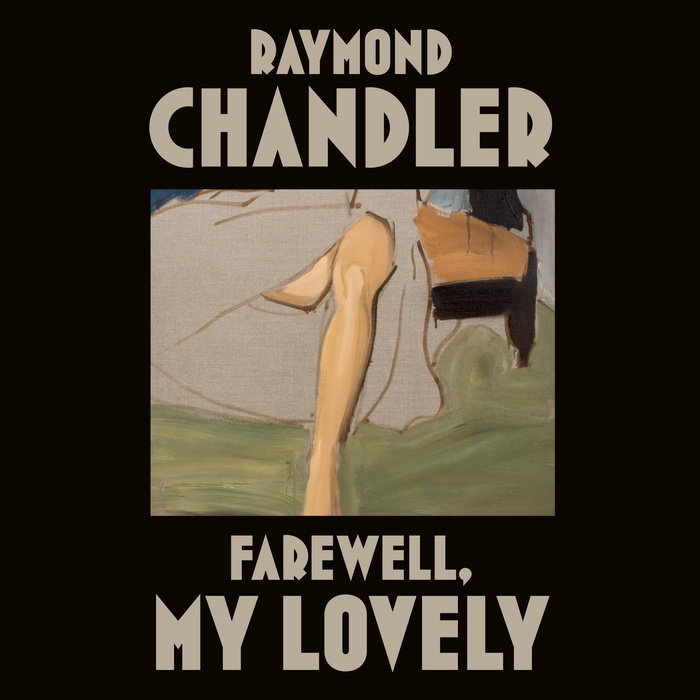 Philip Marlowe's about to give up on a completely routine case when he finds himself in the wrong place at the right time to get caught up in a murder that leads to a ring of jewel thieves, another murder, a fortune-teller, a couple more murders, and more corruption than your average graveyard.
Read More
"Raymond Chandler is a master." --The New York Times

“[Chandler] wrote as if pain hurt and life mattered.” --The New Yorker

“Nobody can write like Chandler on his home turf, not even Faulkner. . . . An original. . . . A great artist.” —The Boston Book Review

“Raymond Chandler was one of the finest prose writers of the twentieth century. . . . Age does not wither Chandler’s prose. . . . He wrote like an angel.” --Literary Review

“[T]he prose rises to heights of unselfconscious eloquence, and we realize with a jolt of excitement that we are in the presence of not a mere action tale teller, but a stylist, a writer with a vision.” --Joyce Carol Oates, The New York Review of Books

“Chandler wrote like a slumming angel and invested the sun-blinded streets of Los Angeles with a romantic presence.” —Ross Macdonald

“Raymond Chandler is a star of the first magnitude.” --Erle Stanley Gardner

“Raymond Chandler invented a new way of talking about America, and America has never looked the same to us since.” --Paul Auster

“[Chandler]’s the perfect novelist for our times. He takes us into a different world, a world that’s like ours, but isn’t. ” --Carolyn See 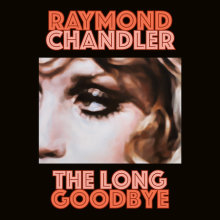 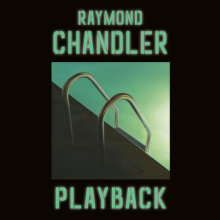 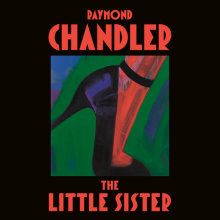 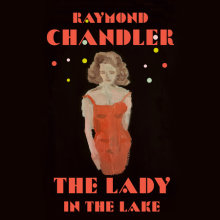