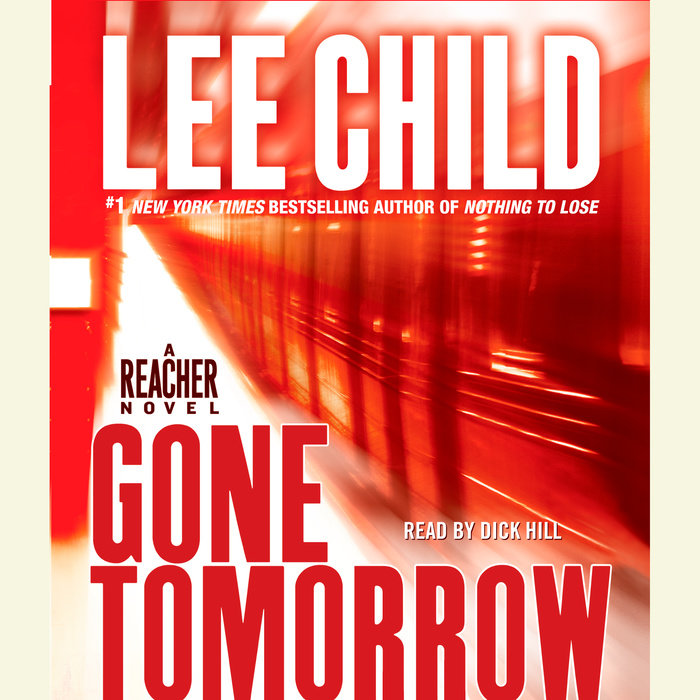 New York City. Two in the morning. A subway car heading uptown. Jack Reacher, plus five other passengers. Four are okay. The fifth isn’t. And if you think Reacher isn’t going to get involved . . . then you don’t know Jack.

Susan Mark, the fifth passenger, had a big secret, and her plain little life was being watched in Washington, and California, and Afghanistan—by dozens of people with one thing in common: They’re all lying to Reacher. A little. A lot. Or just enough to get him killed. A race has begun through the streets of Manhattan, a maze crowded with violent, skilled soldiers on all sides of a shadow war. For Jack Reacher, a man who trusts no one and likes it that way, the finish line comes when you finally get face-to-face and look your worst enemy in the eye.

“Propulsive . . . [Child is] an expert at ratcheting up tension.”—Los Angeles Times

“Edgy . . . thoroughly engrossing.”—The Miami Herald
Read More
“The ever-resourceful and vengeful Reacher takes on nearly a score of the bad guys in an exciting climax to an enthralling book . . . complete with cover-ups and numerous intriguing twists.”—Library Journal (starred review)

“A superb New York novel . . . Child grounds his hero’s hard body and hard-drive brain in believable detail, and he sets the action against a precisely described landscape.”—Booklist (starred review)

“All good thriller writers know how to build suspense and keep the pages turning, but only better ones deliver tight plots as well, and only the best allow the reader to match wits with both the hero and the author. Bestseller Child does all of that in spades. . . . [He] sets things up subtly and ingeniously, then lets Reacher use both strength and guile to find his way to the exciting climax.”—Publishers Weekly (starred review)