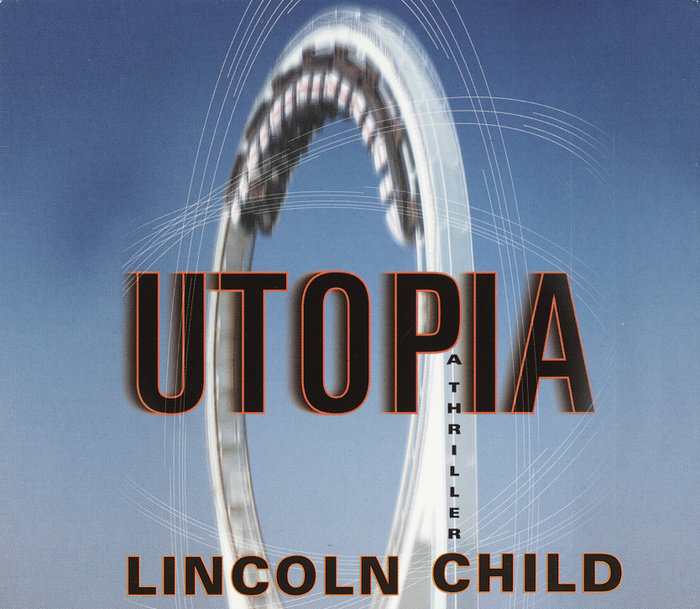 Rising out of the stony canyons of Nevada, Utopia is a world on the cutting edge of technology. A theme park attracting 65,000 visitors each day, its dazzling array of robots and futuristic holograms make it a worldwide sensation. But ominous mishaps are beginning to disrupt the once flawless technology. A friendly robot goes haywire, causing panic, and a popular roller coaster malfunctions, nearly killing a teenaged rider. Dr. Andrew Warne, the brilliant computer engineer who designed much of the park’s robotics, is summoned from the East Coast to get things back on track.

On the day Warne arrives, however, Utopia is caught in the grip of something far more sinister. A group of ruthless criminals has infiltrated the park’s computerized infrastructure, giving them complete access to all of Utopia’s attractions and systems. Their communication begins with a simple and dire warning: If their demands are met, none of the 65,000 people in the park that day will ever know they were there; if not, chaos will descend, and every man, woman, and child will become a target. As one of the brains behind Utopia, Warne finds himself thrust into a role he never imagined–trying to save the lives of thousands of innocent people. And as the minutes tick away, Warne’s struggle to outsmart his opponents grows ever more urgent, for his only daughter is among the unsuspecting crowds in the park.

Lincoln Child evokes the technological wonders of Utopia with such skill and precision it is hard to believe the park exists only in the pages of this extraordinary book. Like Jurassic Park, Utopia sweeps readers into a make-believe world of riveting suspense, technology, and adventure.

“A sensational piece of popular entertainment. If you are looking for intelligent fun, it doesn’t get much better than this.”
-The Washington Post 12/16/02)

"The blend of technological jargon and suspense results in a real thrill-a-minute read."
-Booklist

"The novel's namesake--a cutting-edge, futuristic theme park--is a tour-de-force of the imagination, one of the most extraordinary settings for a thriller I've ever read."
-Douglas Preston, New York Times bestselling co-author of Relic and Rip Tide. 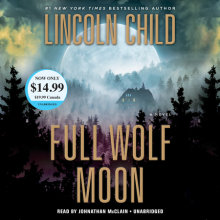 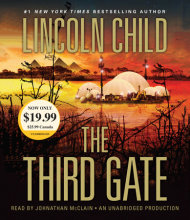