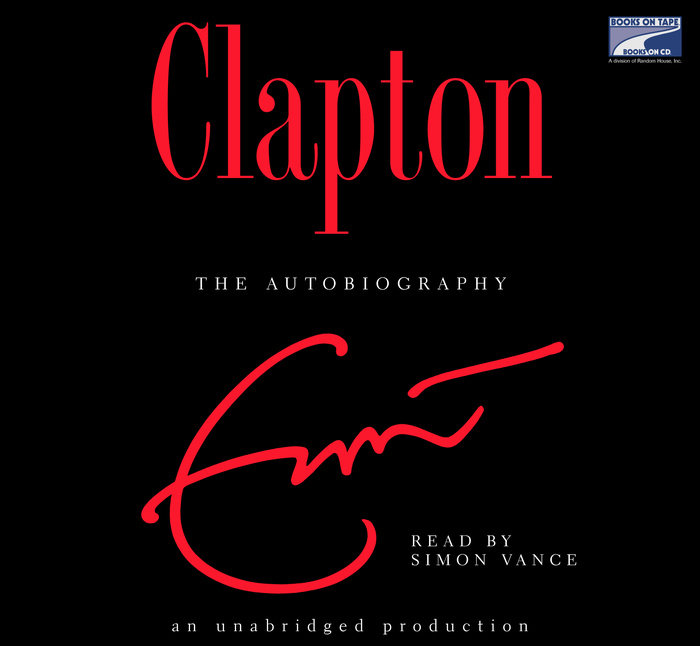 With striking intimacy and candor, Eric Clapton tells the story of his eventful and inspiring life. More than a rock star, Eric Clapton is an icon, a living embodiment of the history of rock music. Well known for his reserve in a profession marked by self-promotion, flamboyance, and spin, he now chronicles, for the first time, his remarkable personal and professional journeys.

Born illegitimate in 1945 and raised by his grandparents, Eric never knew his father and, until the age of nine, believed his actual mother to be his sister. In his early teens his solace was the guitar. With the formation of Cream, the world’s first supergroup, he became a worldwide superstar. During the decades that followed, he would go on to play as a guest with Jimi Hendrix and Bob Dylan, as well as the Beatles, the Rolling Stones, and longtime friend George Harrison. He would overcome despair, self-imposed seclusion, drug addiction, and alcoholism. He would become a father.

But just as his life was coming together, he was struck by a terrible blow: His beloved four-year-old son, Conor, died in a freak accident. At an earlier time Eric might have coped with this tragedy by fleeing into a world of addiction. But now a much stronger man, he took refuge in music. CLAPTON is the powerful story of a survivor, a man who has achieved the pinnacle of success despite extraordinary demons. It is one of the most compelling memoirs of our time.
Read More
“Like the bluesmen who inspired him, Clapton has his share of scars... his compelling memoir is... a soulful performance.”
—People

“One of the very best rock autobiographies ever.”
—Houston Chronicle

“This book does what many rock historians couldn’t: It debunks the legend... puts a lie to the glamour of what it means to be a rock star.”
—Greg Kot, Chicago Tribune

“Strong stuff. Clapton reveals its author’s journey to self-acceptance and manhood. Anyone who cares about the man and his music will want to take the trip with him.”
—Anthony DeCurtis, Rolling Stone

“Clapton is honest... even searing and often witty, with a hard-won survivor’s humor... an honorable badge of a book.”
—Stephen King, New York Times Book Review 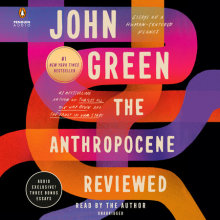