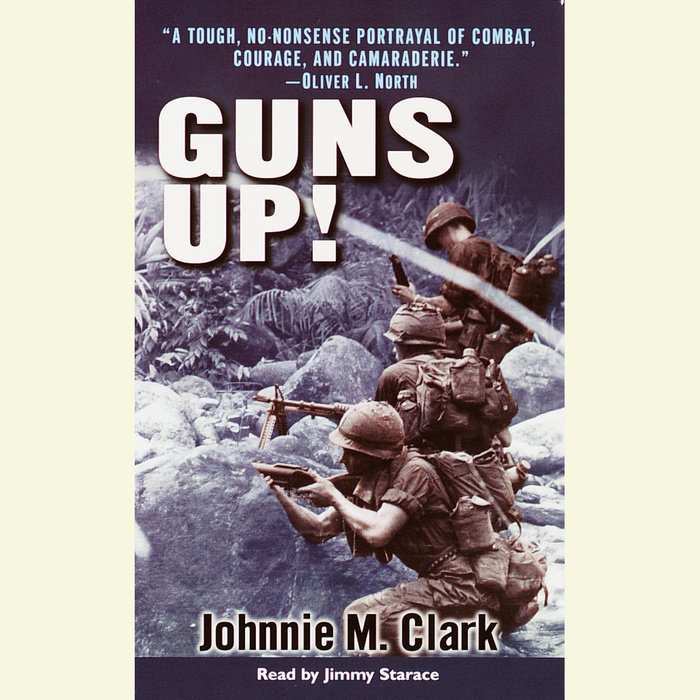 "Guns up!" was the battle cry that sent machine gunners racing forward with their M60s to mow down the enemy, hoping that this wasn't the day they would meet their deaths. Marine Johnnie Clark heard that the life expectancy of a machine gunner in Vietnam was seven to ten seconds after a firefight began. Johnnie was only eighteen when he got there, at the height of the bloody Tet Offensive at Hue, and he quickly realized the grim statistic held a chilling truth.

The Marines who fought and bled and died were ordinary men, many still teenagers, but the selfless bravery they showed day after day in a nightmarish jungle war made them true heroes. This new edition of Guns Up!, filled with photographs and updated information about those harrowing battles, also contains the real names of these extraordinary warriors and details of their lives after the war. The book's continuing success is a tribute to the raw courage and sacrifice of the United States Marines.
Read More