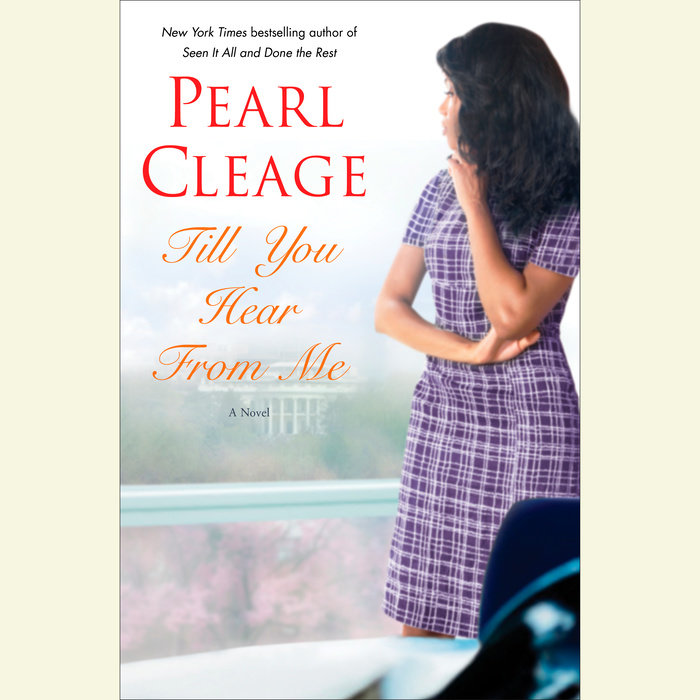 Written by: Pearl Cleage
Read by: Bahni Turpin & Mirron Willis
8 Hours and 27 Minutes Imprint: Random House Audio Genre: Fiction - Women Release Date: April 20, 2010
Just when it appears that all her hard work on Barack Obama’s presidential campaign is about to pay off with a White House job, thirty-five-year-old Ida B. Wells Dunbar finds herself on Washington, D.C.’s post-election sidelines even as her twentysomething counterparts overrun the West Wing. Adding to her woes, her father, the Reverend Horace A. Dunbar, Atlanta civil rights icon, is notoriously featured on an endlessly replayed YouTube clip in which his pronouncements don’t exactly jibe with the new era in American politics. The Rev’s stinging words and myopic views don’t sound anything like the man who raised Ida. When friends call to express their concern, Ida realizes it’s time to head home and see for herself what’s going on.


Back in her old West End neighborhood, Ida runs into childhood friend and smooth political operator Wes Harper, also in town to pay a visit to the Reverend Dunbar, his mentor. While Ida and the Rev try to find the balance between personal loyalties and political realities, they must do some serious soul searching in order to get things back on track before Wes permanently derails their best laid plans.
Read More 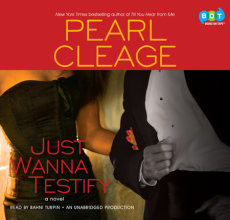 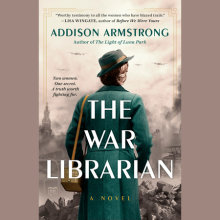