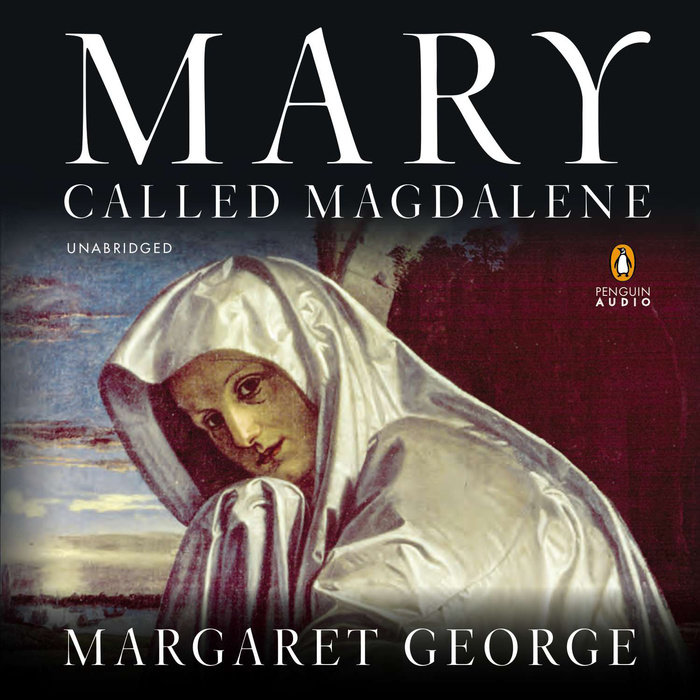 Was Mary Magdalene a prostitute, a female divinity figure, a church leader, or all of those? Biblical references to her are tantalizingly brief, but we do know that she was the first person to whom the risen Christ appeared—and the one commissioned to tell others the good news, earning her the ancient honorific, "Apostle to the Apostles." Today, Mary continues to spark controversy, curiosity, and veneration. In a vivid re-creation of Mary Magdalene's life story, Margaret George convincingly captures this renowned woman's voice as she moves from girlhood to womanhood, becomes part of the circle of disciples, and comes to grips with the divine. Grounded in biblical scholarship and secular research, this fascinating historical novel is also, ultimately, "the diary of a soul."
Read More
Praise for Mary, Called Magdalene

“The premise of Ms. George’s novel is intriguing...With rigorous research, [she] paints the landscape and rituals of Judea.”—The New York Times

More Praise for the Novels of Margaret George

“Readers looking to be transported to another place and time will find their magic carpet here.”—Publishers Weekly (starred review)

“Extensively researched with the highest integrity, and deeply engaging, it sets a new benchmark for the genre.”—New York Times bestselling author Alison Weir