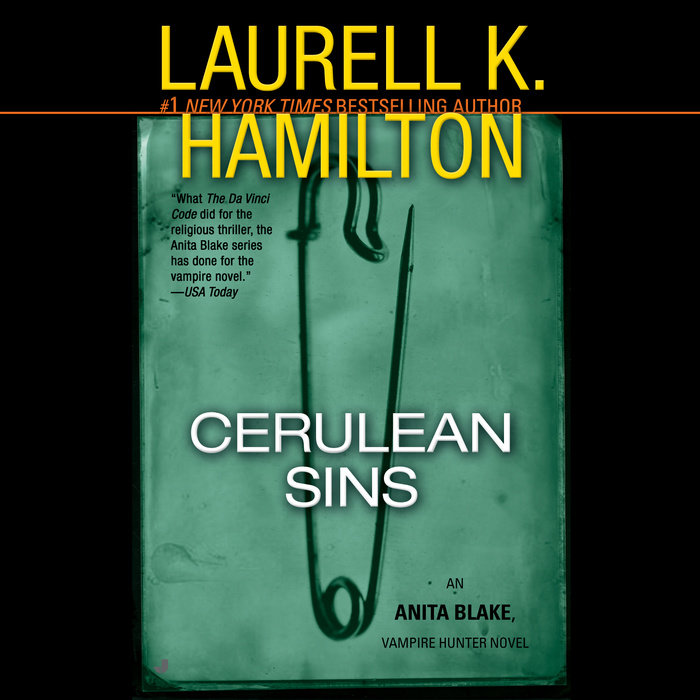 Written by: Laurell K. Hamilton
Read by: Cynthia Holloway
15 Hours and 45 Minutes Imprint: Penguin Audio Genre: Fiction - Romance - Paranormal - General Release Date: April 30, 2019
In this audiobook in the #1 New York Times bestselling series, vampire hunter Anita Blake learns what it's like to be at the new end of a centuries-old bloodline—and just how far she’ll let herself get pushed around.

Once a sworn enemy of all monsters, Anita is now the human consort of both Jean-Claude, the Master Vampire, and Micah, the leopard shapeshifter. Not quite as human as she once was, she is consumed by both their hungers—desires that must be sated time and time again. And when a centuries-old vampire targets Jean-Claude and his clan, Anita finds herself tested as never before—needing all the dark forces her passion can muster to save the ones she loves the most...
Read More
Praise for Laurell K. Hamilton and the Anita Blake Novels 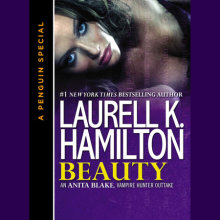