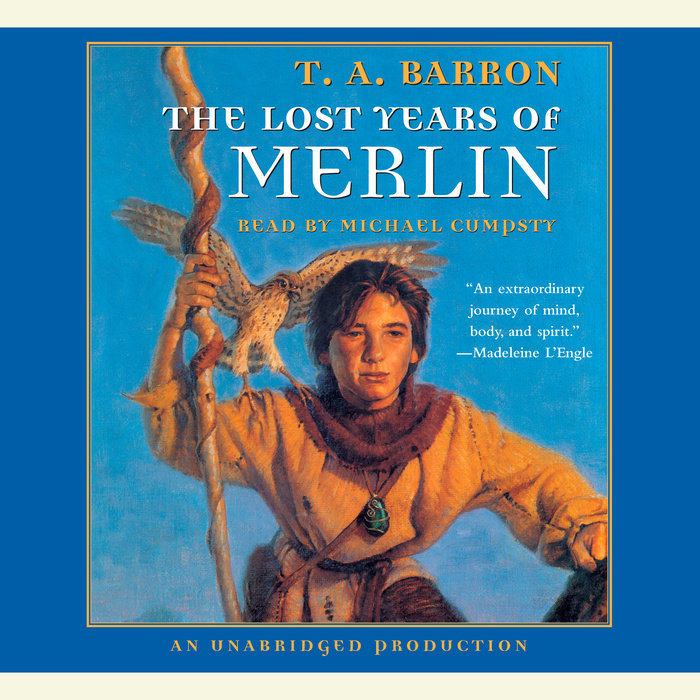 Written by: T.A. Barron
Read by: Michael Cumpsty
9 Hours and 46 Minutes Imprint: Listening Library Ages 12 and up Release Date: September 23, 2003
Spat out by the sea, the boy lay on the rocks, as still as death. Even if he survived the day, he had no home. No memory. And no name.

So begins the tale of the strange young boy, who having washed up on the shores of ancient Wales, is determined to find his real home and his true name. One day he will become the greatest wizard of all time, but he knows nothing of this now.

At the knee of the mysterious Branwen, who claims to be his mother, the boy learns lore of the Celts, Druids, and people even more ancient. Yet the secret of his identity seems always to escape him. To discover the truth, and the secret of his own powers, he runs away, voyaging to the mist-shrouded side of Fincayra, an enchanted land between earth and sky that is being destroyed by blight. It is there he discovers that the fate of this land and his quest are strangely entwined.

Combining all the passion, power, and spiritual depth that are T. A. Barron's hallmarks, this book adds a thrilling new dimension to the legend of Merlin.
Read More 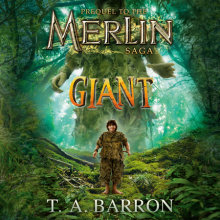 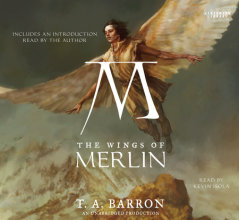 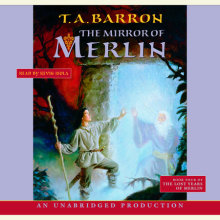 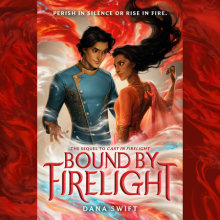