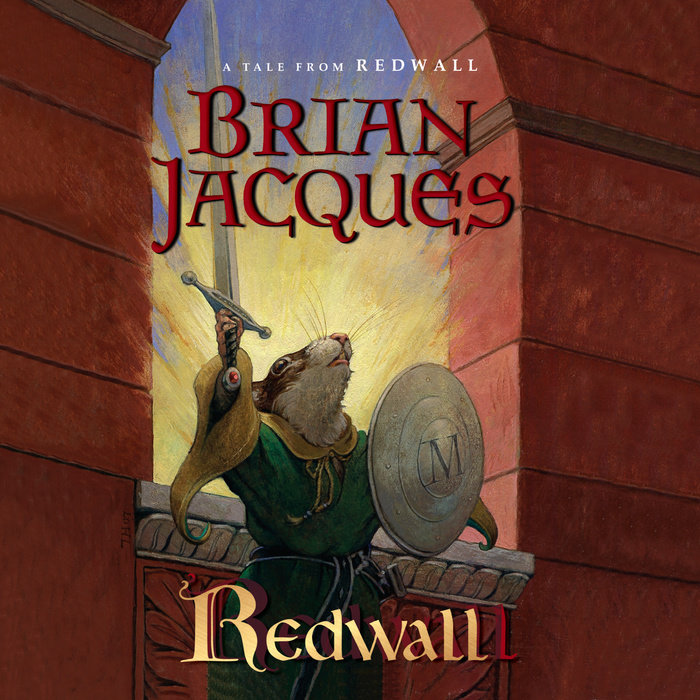 Written by: Brian Jacques
Read by: Stuart Blinder
12 Hours and 38 Minutes Imprint: Listening Library Ages 10 and up Release Date: December 05, 2017
ALSC Notable Children's Recordings
Perfect for fans of C. Alexander London's The Wild Ones, and Mrs. Frisby and the Rats of NIMH.

The question in this first volume is resoundingly clear: What can the peace-loving mice of Redwall Abbey do to defend themselves against Cluny the Scourge and his battle-seasoned army of rats? If only they had the sword of Martin the Warrior, they might have a chance. But the legendary weapon has long been forgotten-except, that is, by the bumbling young apprentice Matthias, who becomes the unlikeliest of heroes. Teeming with riddles, humor, unforgettable characters, and high-bounding adventure, the original Redwall, the launching point for a series that has captured the world's attention.
Read More
Praise for Redwall and the Novels of Brian Jacques

“Jacques extols the virtues of honor and valor…[The Redwall Novels] are a good read, with enticing maps, plenty of songs, a dose of natural history, and loads of excitement, charm, and humor.”—The Irish Times

“Children are privileged to enter the rich world of Redwall and Mossflower. So are the parents who get to come along.”—The Boston Phoenix

“A grand adventure story. Once the reader is hooked, there is no peace until the final page.”—Chicago Sun-Times

“The Redwall books...add a touch of chivalry and adventure reminiscent of the King Arthur stories.” —Arkansas Democrat-Gazette

“Jacques’s effortless, fast-paced narrative gets its readers quickly hooked. He clearly loves this other world he has created—there’s a genius sense of involvement and care (lots of lovingly descriptive passages), as well as an overflowing, driving imagination.”—Birmingham Post

Experience Your Childhood Favorites as Audiobooks 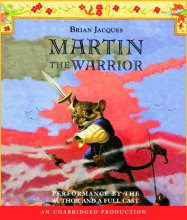 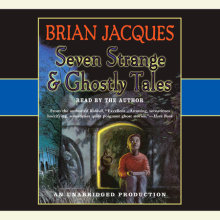 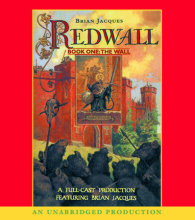