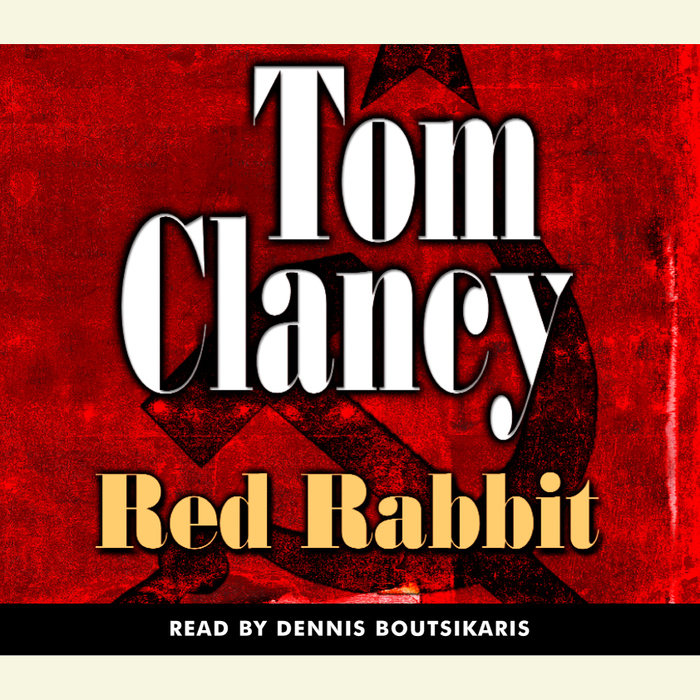 Tom Clancy reveals the details of Jack Ryan's first days with the CIA in this #1 New York Times bestseller.

It’s the early 1980s—and historian, teacher, and recent ex-Marine Jack Ryan is now a CIA officer on loan to the British SIS. On his very first day, an extraordinary document crosses his desk. Because of government repression in Poland, the new Pope, John Paul II, has threatened to resign his papacy.

In Moscow, another man is contemplating the very same document. Yuriy Andropov, the chairman of the KGB, does not like what he reads, does not like what it means for him or for his nation. All it takes is one man to cause everything he has worked for to crumble. All it takes is one man to stop him. The Pope is very powerful, but he is also mortal....
Read More
Praise for Red Rabbit