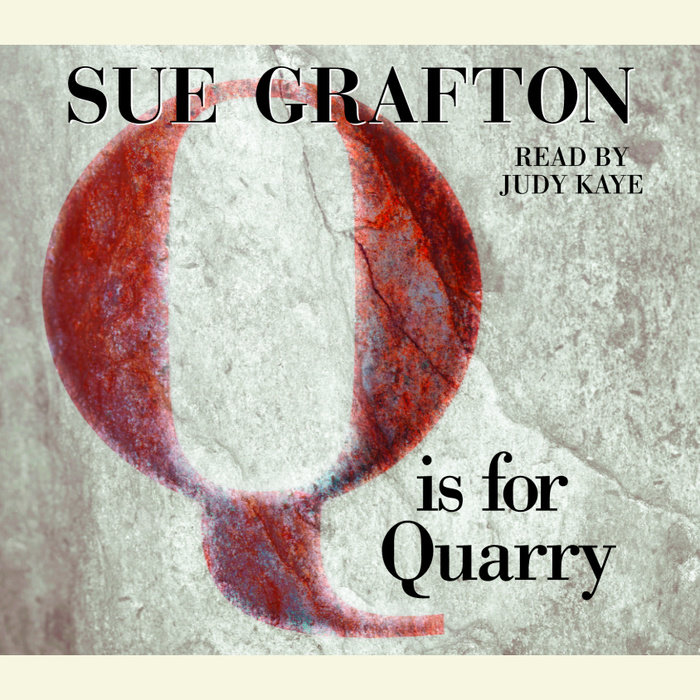 She was a "Jane Doe," an unidentified white female whose decomposed body was discovered near a quarry off California's Highway 1. The case fell to the Santa Teresa County Sheriff's Department, but the detectives had little to go on. The woman was young, her hands were bound with a length of wire, there were mulitple stab wounds, and her throat had been slashed. After months of investigation, the case remained unsolved.

That was eighteen years ago. Now, the two men who found the body, both nearing the end of long careers in law enforcement, want one last shot at the case. Old and ill, they need someone to do the legwork for them, and they turn to Kinsey Millhone. They will, they tell her, find closure if they can just identify the victim. Kinsey is intrigued by the challenge and agrees to work with them.

But revisiting the past can be a dangerous business, and what beings with the pursuit of Jane Doe's real identity ends in a high-risk hunt for her killer.
Read More