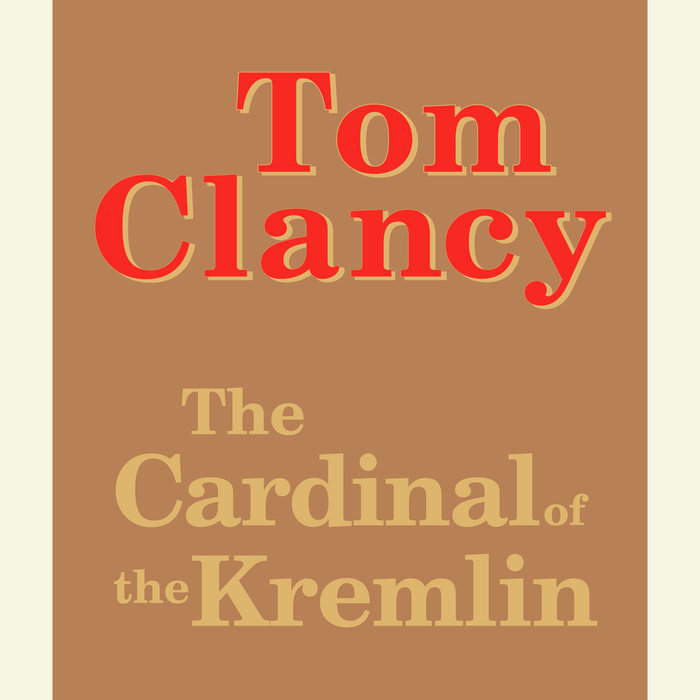 One of them is Cardinal -- America's highest agent in the Kremlin -- and he's about to be terminated by the KGB.

The other one is the American who can save Cardinal and lead the world to the brink of peace . . . or war.

Here is author Tom Clancy's heart-stopping masterpiece -- a riveting novel about one of the most intriguing issues of our time.
Read More
Praise for The Cardinal of the Kremlin