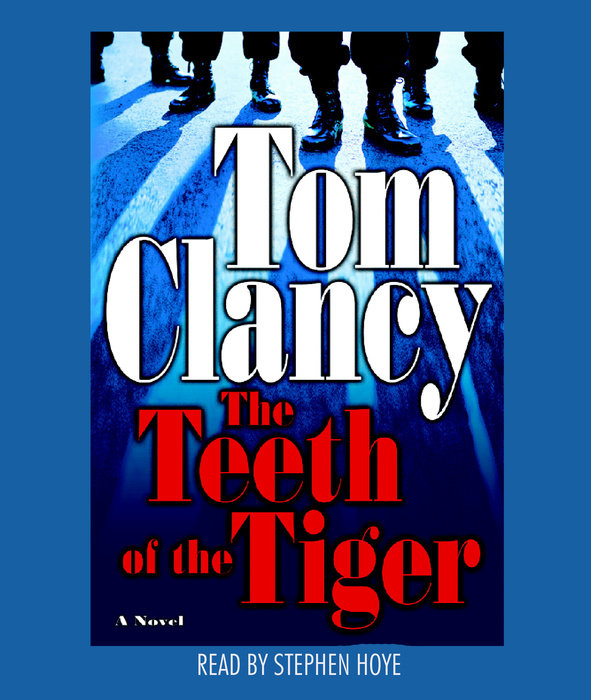 A man named Mohammed sits in a café in Vienna, about to propose a deal to a Colombian. What if they combined his network of Middle East agents and sympathizers with the Colombian’s drug network in America? The potential for profits would be enormous—and the potential for destruction unimaginable.

A young man in suburban Maryland who has grown up around intrigue is about to put his skills to the test. Taught the ways of the world firsthand by agents, statesmen, analysts, Secret Servicemen, and black-op specialists, he crosses the radar of “The Campus”—a secret organization set up to identify local terrorist threats and deal with them by any means necessary.

His name: Jack Ryan, Jr.
Read More
Praise for The Teeth of the Tiger