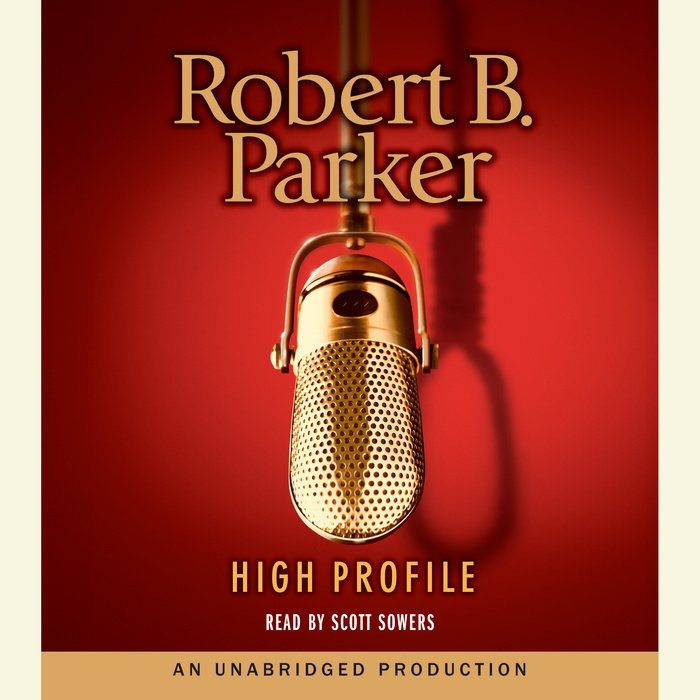 Written by: Robert B. Parker
Read by: Scott Sowers
5 Hours and 30 Minutes Imprint: Random House Audio Genre: Fiction - Thrillers - Crime Release Date: February 13, 2007
When the body of controversial talk-show host Walton Weeks is discovered hanging from a tree on the outskirts of Paradise, police chief Jesse Stone finds himself at the center of a highly public case. When another dead body–that of a young woman–is discovered just a few days later, the pressure to solve the crimes becomes almost unbearable.
Two victims in less than a week should provide a host of clues, but all Jesse runs into are dead ends. Yet what may be the most disturbing aspect of these murders is the fact that no one seems to care–not a single one of Weeks’s ex-wives, not the family of the girl. And when the medical examiner reveals a heartbreaking link between the two departed souls, the mystery only deepens. Forced to delve into a world of stormy relationships, Jesse soon comes to realize that knowing whom to trust is indeed a matter of life and death.
Read More
Praise for High Profile

“It’s easy to overlook how fine the writing is because Parker’s style rarely calls attention to itself, going down so easy that you can forget you are reading. His books are not so much read as inhaled.”—Associated Press

“Parker's most complex, ambitious novel in years. Great reading from an old hand who hasn't lost his touch.”—Booklist (starred review)