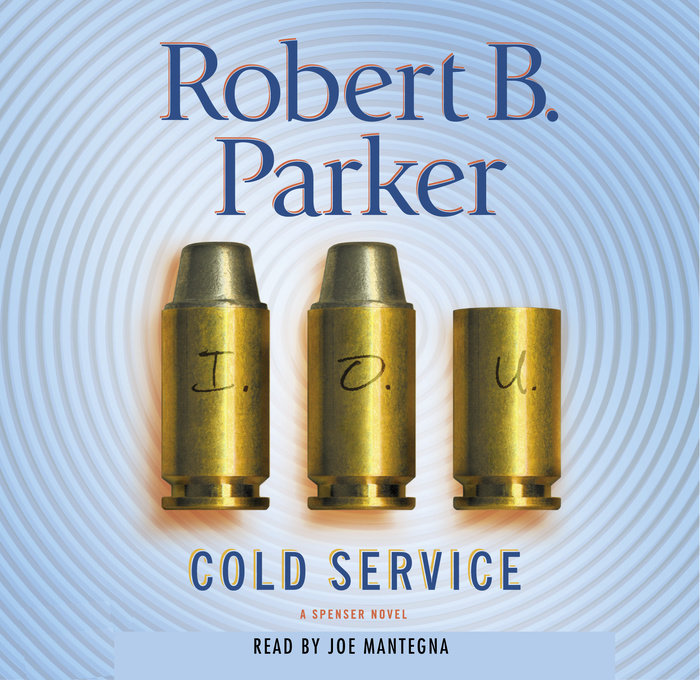 Written by: Robert B. Parker
Read by: Joe Mantegna
5 Hours and 46 Minutes Imprint: Random House Audio Genre: Fiction - Thrillers - Suspense Release Date: March 08, 2005
When Spenser's closet ally, Hawk, is brutally injured and left for dead while protecting booking Luther Gillespie, Spenser embarks on an epic journey to rehabilitate his friend in body and soul. Hawk, always proud, has never been dependent on anyone. Now he is forced to make connections: to the medical technology that will ensure his physical recovery, and to reinforce the tenuous emotional ties he has to those around him.

Spenser quickly learns that the Ukrainian mob is responsible for the hit, but finding a way into their tightly knit circle is not nearly so simple. Their total control of the town of Marshport, from the bodegas to the police force to the mayor's office, isn't just a sign of rampant corruption--it's a form of arrogance that only serves to ignite Hawk's desire to get even. As the body count rises, Spenser is forced to employ some questionable techniques and even more questionable hired guns while redefining his friendship with Hawk in the name of vengeance.
Read More