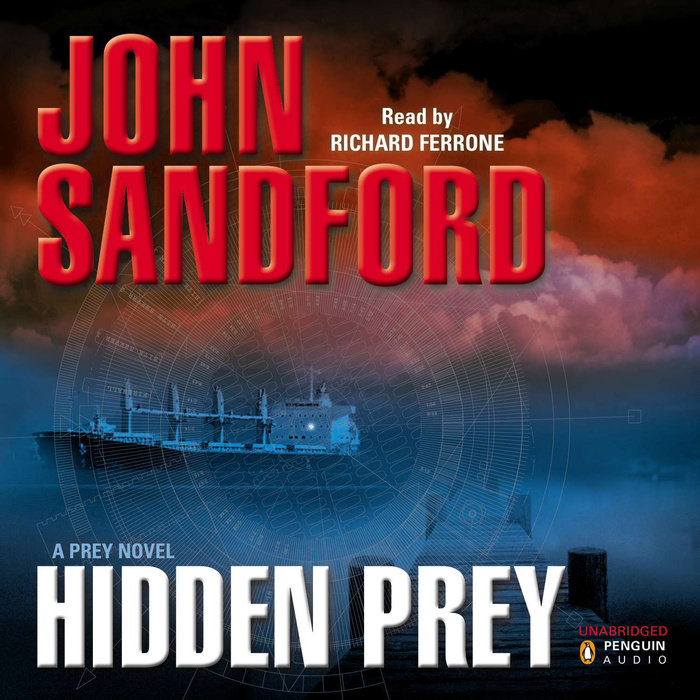 Written by: John Sandford
Read by: Richard Ferrone
12 Hours and 28 Minutes Imprint: Penguin Audio Genre: Fiction - Crime Release Date: October 25, 2012
Six months ago, Lucas Davenport tackled his first case as a statewide troubleshooter, and he thought that one was plenty strange enough. But that was before the Russian got killed. On the shore of Lake Superior, a man named Vladimir Oleshev is found shot dead, three holes in his head and heart, and though nobody knows why he was killed, everybody - the local cops, the FBI, and the Russians themselves - has a theory. And when it turns out he had very high government connections, that's when it hits the fan." A Russian cop flies in from Moscow, Davenport flies in from Minneapolis, law enforcement and press types swarm the crime scene - and, in the middle of it all, there is another murder. Is there a relationship between the two? What is the Russian cop hiding from Davenport? Is she - yes, it's a woman - a cop at all? Why was the man shot with ... fifty-year-old bullets? Before he can find the answers, Davenport will have to follow a trail back to another place, another time, and battle the shadows he discovers there - shadows that turn out to be both very real and very deadly.
Read More
Praise for John Sandford’s Prey Novels