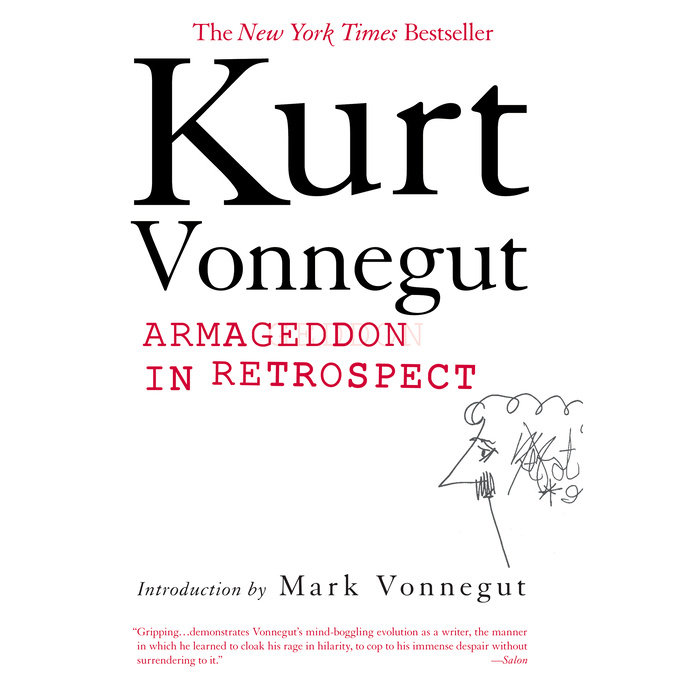 Audie Awards
The New York Times bestseller from the author of Slaughterhouse-Five—a “gripping” posthumous collection of Kurt Vonnegut’s previously unpublished work on the subject of war and peace.

A fitting tribute to a literary legend and a profoundly humane humorist, Armageddon in Retrospect is a collection of twelve previously unpublished writings. Imbued with Vonnegut's trademark rueful humor and outraged moral sense, the pieces range from a letter written by Vonnegut to his family in 1945, informing them that he'd been taken prisoner by the Germans, to his last speech, delivered after his death by his son Mark, who provides a warmly personal introduction to the collection. Taken together, these pieces provide fresh insight into Vonnegut's enduring literary genius and reinforce his ongoing moral relevance in today’s world.

“Gripping...demonstrates Vonnegut’s mind-boggling evolution as a writer, the manner in which he learned to cloak his rage in hilarity, to cop to his immense despair without surrendering to it.”—Salon

“The dark irony that lies beneath Vonnegut's wry, satiric work is always in the service of the individual...and against the system.”—The Boston Globe

“Vonnegut has proved more enduring than the counterculture that embraced him.”—The Village Voice

“A voice like his doesn't fade. Vonnegut had a way of making the bleakest thought seem insanely funny.”—The San Diego Union-Tribune
Read More 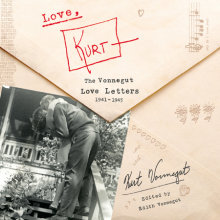