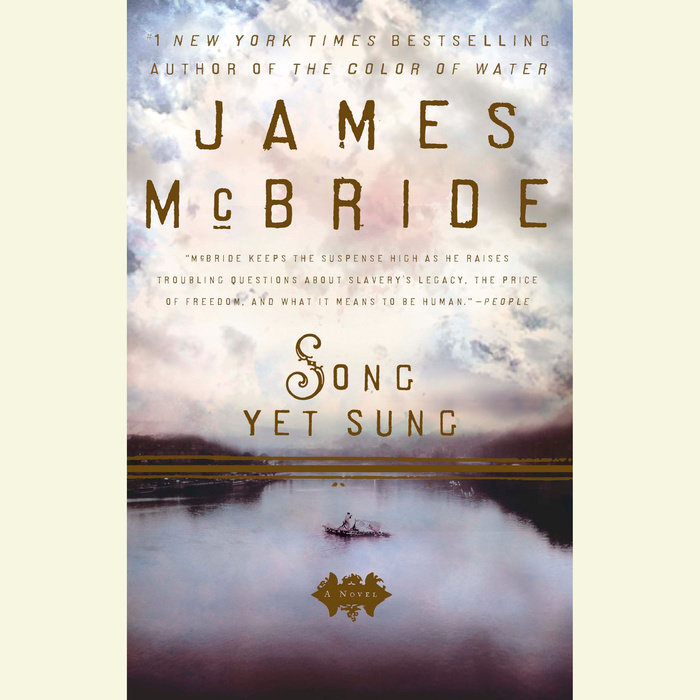 In the days before the Civil War, a runaway slave named Liz Spocott breaks free from her captors and escapes into the labyrinthine swamps of Maryland’s eastern shore, setting loose a drama of violence and hope among slave catchers, plantation owners, watermen, runaway slaves, and free blacks. Liz is near death, wracked by disturbing visions of the future, and armed with “the Code,” a fiercely guarded cryptic means of communication for slaves on the run. Liz’s flight and her dreams of tomorrow will thrust all those near her toward a mysterious, redemptive fate.

Filled with rich, true details—much of the story is drawn from historical events—and told in McBride’s signature lyrical style, Song Yet Sung is a story of tragic triumph, violent decisions, and unexpected kindness.
Read More
“McBride keeps the suspense high as he raises troubling questions about slavery’s legacy, the price of freedom and what it means to be human.”—People

"McBride...can deliver the cauterizing power of anger without the corrosive effects of bitterness....It just might turn out to be balm for a wound that has so far stubbornly refused to heal."—The New York Times

"Gripping, affecting, and beautifully paced, Song Yet Sung illuminates, in the most dramatic fashion, a deeply troubled, vastly complicated moment in American history."—O, The Oprah Magazine

"Let McBride's beautiful language carry you back to his version of Dorchester County, Maryland, in 1850.... Noble and profound."—The Atlanta Journal-Constitution

"Prepare yourself for a thrilling ride."—Essence

"It's hard to imagine anyone being able to write to the caliber of Toni Morrison and Edward P. Jones, but James McBride does just that in Song Yet Sung....McBride's characters stick with you long after the novel is finished."—The Dallas Morning News

"A raw and captivating story of a runaway female slave and a slave catcher, both seeking freedom, forgiveness, and love."—Ebony 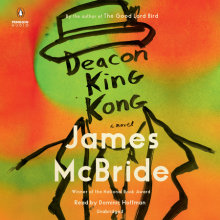 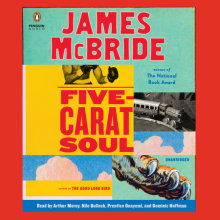