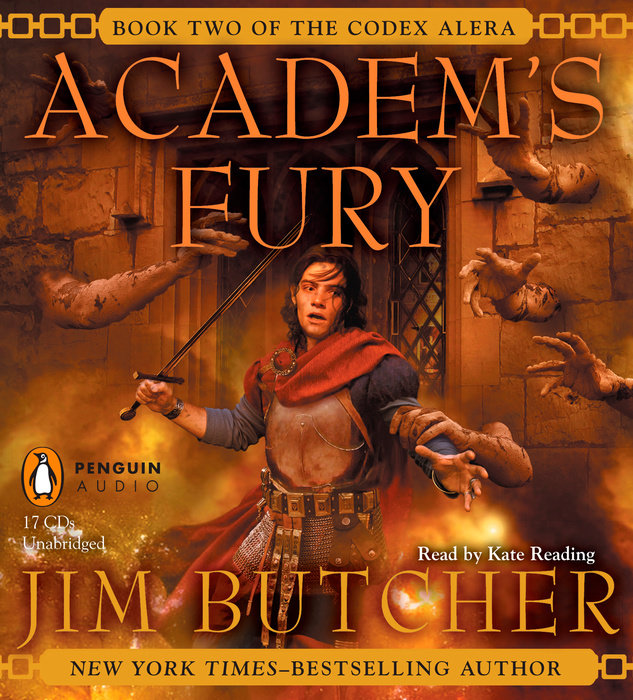 In Furies of Calderon, #1 New York Times bestselling author Jim Butcher introduced readers to a world where the forces of nature take physical form. But now, it is human nature that threatens to throw the realm into chaos…

For centuries, the people of Alera have harnessed the furies—elementals of earth, air, fire, water, wood, and metal—to protect their land from aggressors. But no fury can save them from the dangers they face within. A mysterious attack from across the sea has weakened the First Lord. Should he fall, a bloody civil war is inevitable. The responsibility of fending off assassination attempts and treachery within the First Lord’s circle of spies falls on Tavi, the one man with no fury to call...
Read More
“High adventure with engaging characters and a satisfying conclusion.”—Locus

“A fun romp of a book...the action is fast and furious.”—SFRevu

“The author of the Dresden Files series demonstrates his skill with epic fantasy...A fresh approach to magic and a cast of appealing characters make this an exciting read.”—Library Journal

“A fine coming-of-age, fantasy-action novel. The characterizations are excellent, and the plotting is very well developed.”—Booklist 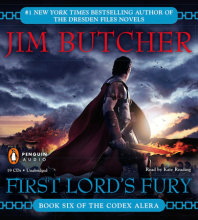 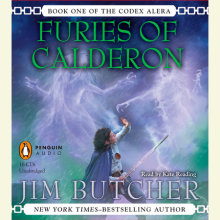 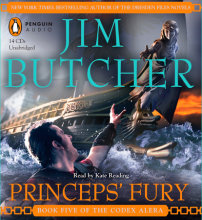