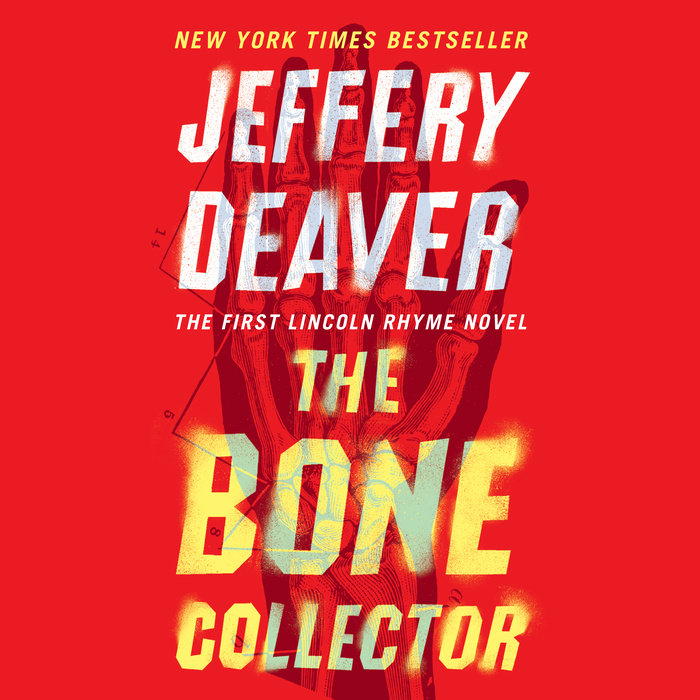 Lincoln Rhyme was once a brilliant criminologist, a genius in the field of forensics—until an accident left him physically and emotionally shattered. But now a diabolical killer is challenging Rhyme to a terrifying and ingenious duel of wits. With police detective Amelia Sachs by his side, Rhyme must follow a labyrinth of clues that reaches back to a dark chapter in New York City’s past—and reach further into the darkness of the mind of a madman who won’t stop until he has stripped life down to the bone.

Includes the short story “A Perfect Plan” and a chapter from The Midnight Lock.
Read More
Praise for The Bone Collector

“The Bone Collector is so dazzling, it makes your eyes water.”—The New York Times Book Review

“The headlong narrative...never lets up, and there is plenty of genuine forensic knowledge in evidence. There are dramatic switcheroos up to the very last page, and a climactic battle to the death.”—Publishers Weekly

“Deaver marries forensic work that would do Patricia Cornwell proud to a turbocharged plot that puts Benzedrine to shame.”—Booklist

“[Rhyme] is among the most brilliant and vulnerable of crime fiction’s heroes.”—New York Post

“[Deaver is] the most clever plotter on the planet.”—Publishers Weekly

“Deaver is the master of the plot twist, and readers will only drive themselves crazy trying to outguess him.”—Booklist
Read More 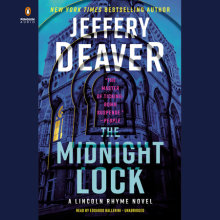 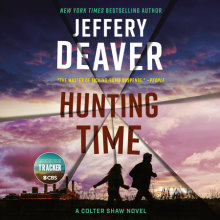 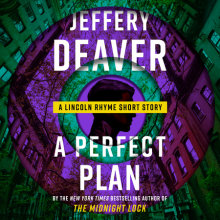