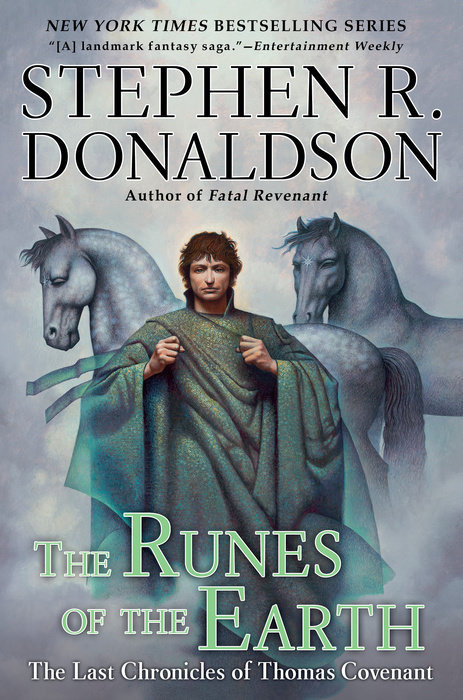 Thomas Covenant lost everything. Abandoned by his wife and child, sick and alone, he was transported while unconscious to a magical, dreamlike world called the Land. Convinced it was all a delusion, Covenant was christened The Unbeliever by the Land’s inhabitants, but gave his life to save this newfound world he came to regard as precious.

Ten years after Covenant’s death, Linden Avery still mourns for her beloved companion. But a violent confrontation with Covenant's son—who is doing the evil Lord Foul’s bidding—forces her back to the Land, where a dark malevolence is about to unmake the laws of nature—and of life and death itself.
Read More
Praise for The Runes of the Earth

“A reawakening of a classic fantasy saga.”—Library Journal

“The most important and original work of epic fantasy after Tolkien...Rich in paradox, metaphor, and symbolism, Donaldson continues his explorations into the psyches of his characters, as well as themes of estrangement, despair, guilt and responsibility. Intricately plotted...Donaldson’s writing remains one of the most original and intellectually challenging works to have graced contemporary epic fantasy.”—SF Site
Read More 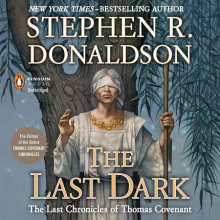 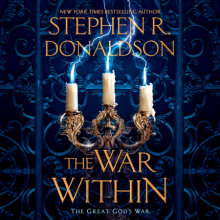 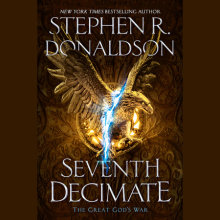