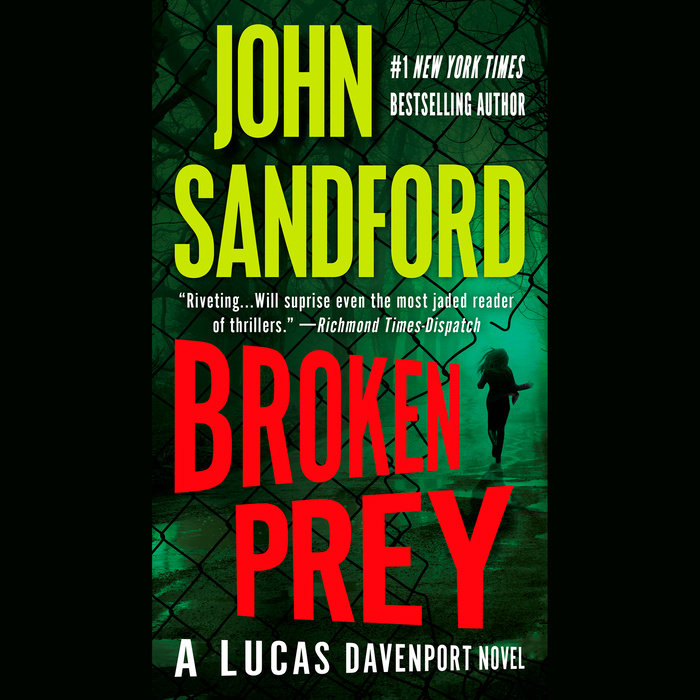 Written by: John Sandford
Read by: Richard Ferrone
6 Hours and 6 Minutes Imprint: Penguin Audio Genre: Fiction - Thrillers - Suspense Release Date: February 10, 2005
Lucas Davenport confronts a living nightmare, in one of the scariest Prey novels yet from the number-one bestselling author. The "Big Three" are a trio of inmates locked up in the Minnesota Security Hospital over the years, each a particularly vicious serial killer, each with his own distinct style and propensities. Everybody feels much safer knowing that they're behind bars. Except . . . there's a new killer on the loose. And his handiwork bears a disturbing resemblance to some of the finer points practiced by the Big Three, details that never even made the papers. Davenport and his team quickly home in on a possible suspect, a man named Charlie Pope, who was released from the same hospital prison a few weeks earlier, and who now seems to have cut himself free from his court-imposed ankle bracelet and disappeared. But is he really the one? And why do the Big Three look so agitated? Brilliantly suspenseful, consistently surprising-once again, Sandford has outdone himself.""
Read More
Praise for John Sandford’s Prey Novels