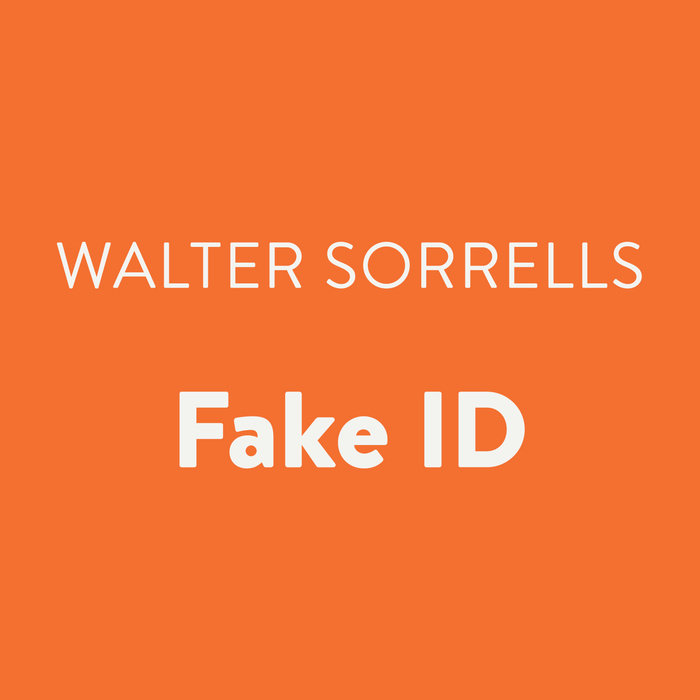 Written by: Walter Sorrells
Read by: Rena Strober
6 Hours and 5 Minutes Imprint: Listening Library Ages 12 and up Release Date: May 29, 2018
Sixteen-year-old Chastity and her mother have been on the run since Chass was a baby, assuming new identities in every town. She doesn't know why they are running, who her father is, or even her real name. But then on the night of Chass's sixteenth birthday, her mother disappears. The cops find her abandoned car, blood matching her DNA, and a purse containing six ID cards. Chass can't believe her mother is dead; she knows that her mom just had to go on the run again, this time to protect Chass. Chastity has only six days to find her mother before she's put into foster care—but someone else is looking for Chass. Someone deadly.
Read More
"Sorrells, Edgar Award-winning author of legal thrillers for adults, brings his expertise to a compelling suspense story for teens. Chastity Pureheart, newly settled in High Hopes, Alabama, is absolutely in the dark about her name and why she and her mother keep packed suitcases by the front door wherever they live, as if they may need to move in an instant. On the night of Chastity's sixteenth birthday, her mother disappears. Mom's car is later found, abandoned and filled with fake I.D.s. Chastity is convinced that Mom is still alive, and with foster care looming in six days, Chastity is determined to find her. The clock is ticking, and there's a creepy vacant house to explore, with a skull in the basement that connects to a 1960s high-school football hero. Sorrells masterfully sustains suspense throughout, spiking the drama with some truly frightening scenes that make this a terrific read. In the end, Chastity, confused as she is, still emerges as determined, feisty--and triumphant." -Booklist, starred review

"In this fast-paced mystery, 16-year-old Chass has just six days to find out why her mother disappeared. The authorities in High Hopes, AL, want to put the teen in foster care. Several threatening men seem to want her dead. Chass knows little about her mother and their past; she isn't even sure of her real name. All she knows for certain is that they have been on the run for as long as she can remember, moving from town to town and adopting new aliases in each place. Sorrells weaves an entertaining tale with a sympathetic heroine. Several subplots add interest to the story, from Chass's first romantic feelings for the boy who was formerly her best friend to her dreams of a career as a musician. Her unlikely alliance with the bad-girl daughter of the town sheriff is also intriguing. The major revelations at the end may not come as a complete surprise to careful readers, but there are enough minor twists and turns to keep mystery fans guessing until the last satisfying pages." -School Library Journal
Read More 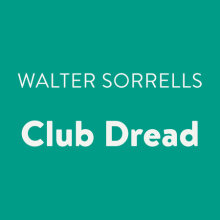 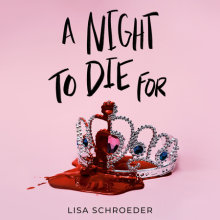 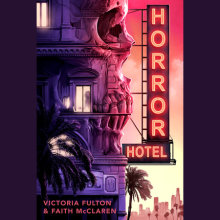