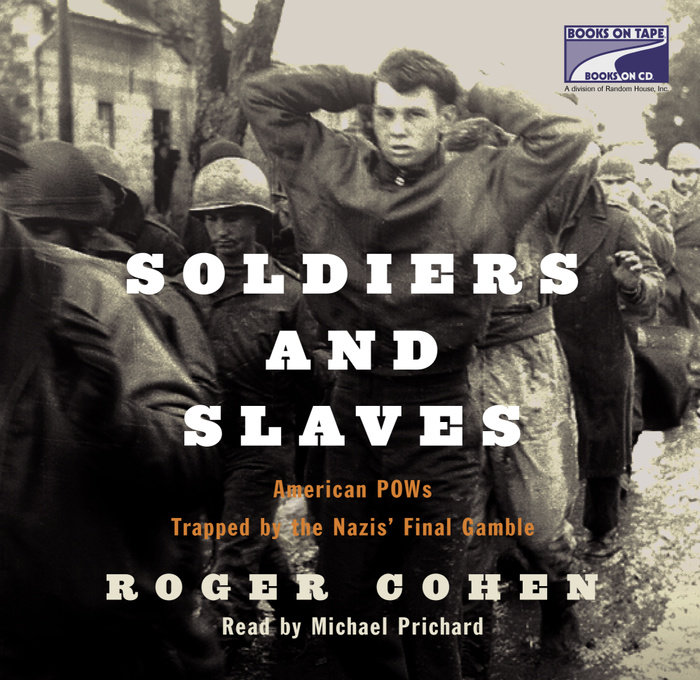 In February 1945, 350 American POWs captured earlier at the Battle of the Bulge or elsewhere in Europe were singled out by the Nazis because they were Jews or were thought to resemble Jews. They were transported in cattle cars to Berga, a concentration camp in eastern Germany, and put to work as slave laborers, mining tunnels for a planned underground synthetic-fuel factory. This was the only incident of its kind during World War II.

Starved and brutalized, the GIs were denied their rights as prisoners of war, their ordeal culminating in a death march that was halted by liberation near the Czech border. Twenty percent of these soldiers–more than seventy of them–perished. After t_he war, Berga was virtually forgotten, partly because it fell under Soviet domination and partly because America’s Cold War priorities quickly changed, and the experiences of these Americans were buried.
Now, for the first time, their story is told in all its blistering detail. This is the story of hell in a small place over a period of nine weeks, at a time when Hitler’s Reich was crumbling but its killing machine still churned. It is a tale of madness and heroism, and of the failure to deliver justice for what the Nazis did to these Americans.

Among those involved: William Shapiro, a young medic from the Bronx, hardened in Normandy battles but, as a prisoner, unable to help the Nazis’ wasted slaves, whose bodies became as insubstantial as ghosts; Hans Kasten, a defiant German-American who enraged his Nazi captors by demanding, in vain, that his fellow U.S. prisoners be treated with humanity, thus committing the unpardonable sin of betraying his German roots; Morton Goldstein, a garrulous GI from New Jersey, shot dead by the Nazi in charge of the American prisoners in an incident that would spark intense debate at a postwar trial; and Mordecai Hauer, the orphaned Hungarian Jew who, after surviving Auschwitz, stumbled on the GIs in the midst of the Holocaust at Berga and despaired at the sight of liberators become slaves.

Roger Cohen uncovers exactly why the U.S. government did not aggressively prosecute the commandants of Berga, why there was no particular recognition for the POWs and their harsh treatment in the postwar years, and why it took decades for them to receive proper compensation.

Soldiers and Slaves is an intimate, intensely dramatic story of war and of a largely forgotten chapter of the Holocaust.
Read More
“Roger Cohen has brought us a jewel of a book–a chilling, deeply felt, and powerfully written account of an astonishing episode at the climax of World War II that speaks volumes about human nature, justice, and memory.”
–Michael Beschloss

“Roger Cohen, who has already written one profoundly moving book on the Bosnian war and provides some of the best American journalism about Europe, understands that huge tragedies are constituted by microhistories of suffering. In Soldiers and Slaves he follows the fate of Jewish American soldiers, captured in the Battle of the Bulge and thrown into the vortex of the crumbling Third Reich as brutalized slave laborers and death-march victims alongside the remnants of surviving Central European Jewery. This is a beautifully crafted narrative of cruelty, heroism, dismaying postwar indifference, and finally, at last, memory redeemed.”
–Charles Maier, Saltonstall Professor of History, Harvard University

“Before reading Soldiers and Slaves, I had never heard of concentration camp Berga, ‘an ephemeral little hell’ within the larger hell of World War II. But I know it now and won’t ever forget it, thanks to Roger Cohen’s masterful account, wonderfully reported and written.”
–Ward Just

“This story of American POWs at Berga–their suffering, their pain, their hope, their memories–has surprisingly been forgotten or inadequately recalled by historians. Roger Cohen is to be thanked for revealing to the public its profound human drama with talent, sensitivity, and a commitment to truth.”
–Elie Wiesel

“In this extraordinary book Roger Cohen has brought to light a long-concealed story of Nazi savagery. It brought me to tears–and understanding.”
–Anthony Lewis 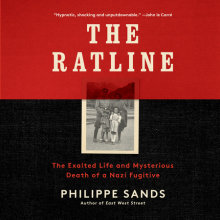 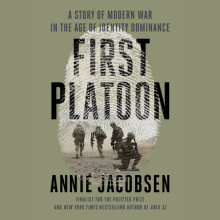 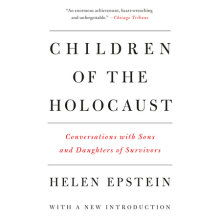 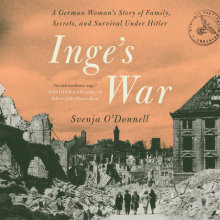