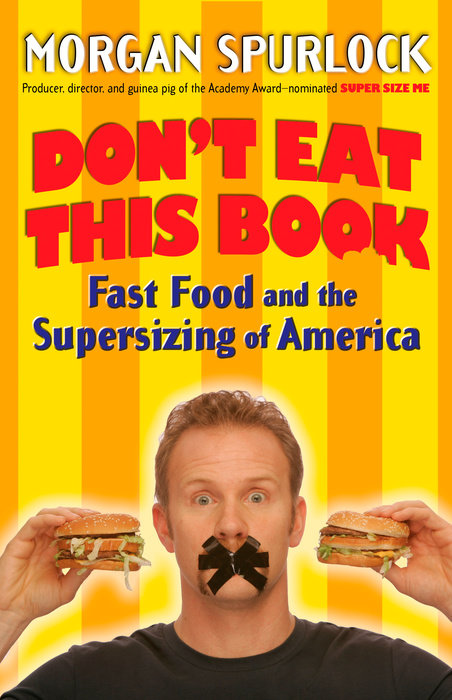 For 30 days, Morgan Spurlock ate nothing but McDonald’s as part of an investigation into the effects of fast food on American health. The resulting documentary earned him an Academy Award nomination and broke box-office records worldwide.

But there’s more to the story, and in Don’t Eat This Book, Spurlock examines everything from school lunch programs and the marketing of fast food to the decline of physical education. He looks at why fast food is so tasty, cheap, and ultimately seductive—and interviews experts from surgeons general and kids to marketing gurus and lawmakers, who share their research and opinions on what we can do to offset a health crisis of supersized proportions.

Don’t eat this groundbreaking, hilarious book—but if you care about your country’s health, your children’s, and your own, you better read it.

“Spurlock expands on [Super Size Me’s] harrowing themes of American obesity and offers causes and cures, all while remaining—get this—entertaining. Like a funnier Michael Moore.” —Maxim

“Just reading this book will give the average reader indigestion…a shocking indictment of the fast food industry.” —Tucson Citizen

“He has a story to tell, and it’s scary enough to keep you out of that drive-through line.” —Charleston Post and Courier

“With a combination of wit, sarcasm, anger, and hard-hitting research, Spurlock argues that groups such as the American Medical Association and the U.S. Department of Agriculture have been corrupted by corporate interests.” —St. Paul Pioneer Press

“Spurlock [writes] in his trademark take-no-prisoners style and with a humor that saves him from sounding pious or self-satisfied. A powerful work of reporting and punditry.”—Kirkus Reviews (starred review) 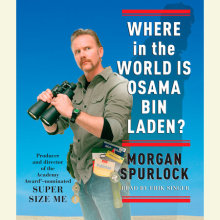 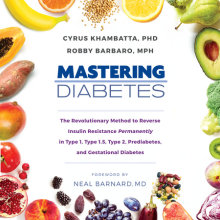 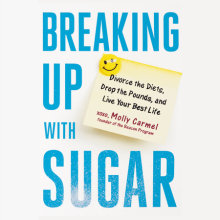 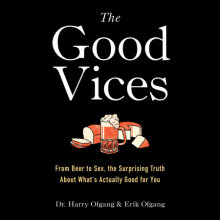