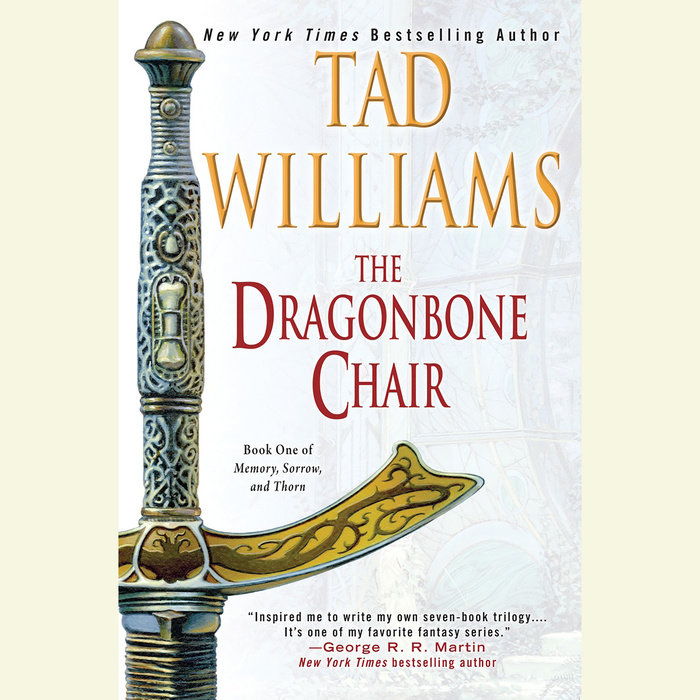 A war fueled by the dark powers of sorcery is about to engulf the peaceful land of Osten Ard--for Prester John, the High King, slayer of the dread dragon Shurakai, lies dying. And with his death, an ancient evil will at last be unleashed, as the Storm King, undead ruler of the elvishlike Siti, seeks to regain his lost realm through a pact with one of human royal blood. Then, driven by spell-inspired jealousy and hate, prince will fight prince, while around them the very land begins to die.Only a small scattered group, the League of the Scroll, recognizes the true danger awaiting Osten Ard. And to Simon--a castle scullion unknowingly apprenticed to a member of this League--will go the task of spearheading the quest for the solution to a riddle of long-lost swords of power...and a quest that will see him fleeing and facing enemies straight out of a legend-maker's worst nighmares!
Read More
Praise for Tad Williams:

“Inspired me to write my own seven-book trilogy.... It’s one of my favorite fantasy series.”
—George R. R. Martin, New York Times-bestselling author

“Memory, Sorrow, and Thorn is one of the great fantasy epics of all time.” —Christopher Paolini, New York Times bestselling author of Eragon

Epic Fantasy Audiobooks You Should Listen ToMust Listens: First In A Sci-Fi or Fantasy Series 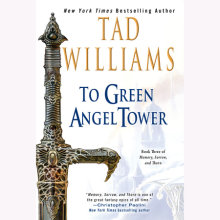