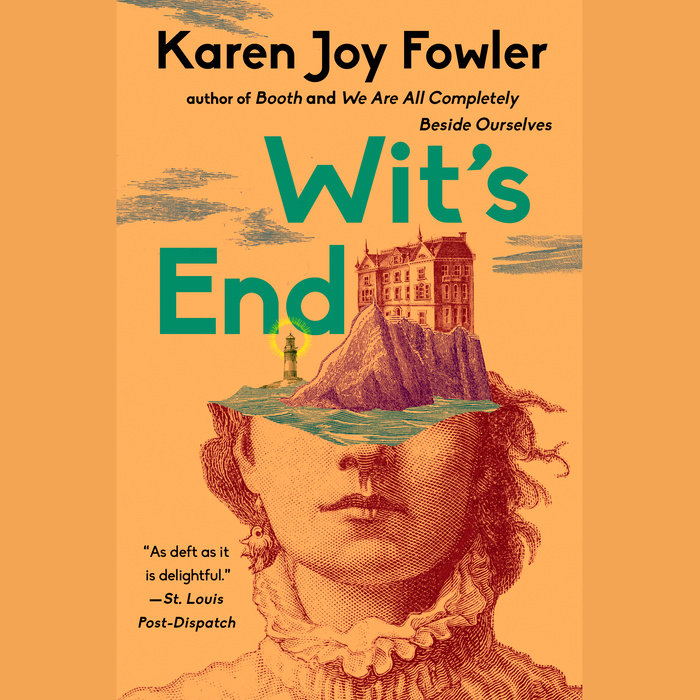 In Karen Joy Fowler's newest novel, the bestselling author of The Jane Austen Book Club once again delivers top-notch storytelling, creating characters both oddball and endearing in a voice that is utterly and memorably her own. Wit's End is a clever, playful novel about finally allowing oneself to grow up-with a dash of mystery thrown in.

At loose ends and weary from her recent losses-the deaths of an inventive if at times irritating father and her beloved brother-Rima Lansill comes to Wit's End, the home of her legendary godmother, bestselling mystery writer Addison Early, to regroup...and in search of answers. For starters, why did Addison name one of her characters-a murderer-after Rima's father? But Addison is secretive and feisty, so consumed with protecting her famous fictional detective, Maxwell Lane, from the vagaries of the Internet that-rumor has it- she has writer's block. As one woman searches for truth, the other struggles to control the reality of her fiction.

Rima soon becomes enmeshed in Addison's household of eccentrics: a formerly alcoholic cook and her irksome son, two quirky dog-walkers, a mysterious stalker, the tiny characters that populate Addison's dollhouse crime-scene replicas, and even Maxwell Lane himself. But, wrapped up in a mystery that may or may not be of her own creation, Rima discovers to her surprise that the ultimate solution to this puzzle is the new family she has found at the house called Wit's End.

“[A] Rubik's cube of a book...this is venturesome work.”—The Seattle Times

“[A] cyber-gothic-mystery-romance (you heard it coined here), and it's a lovely read.”—The Sunday Oregonian 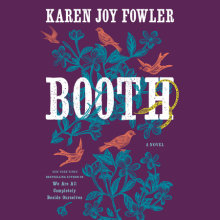 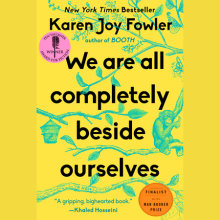